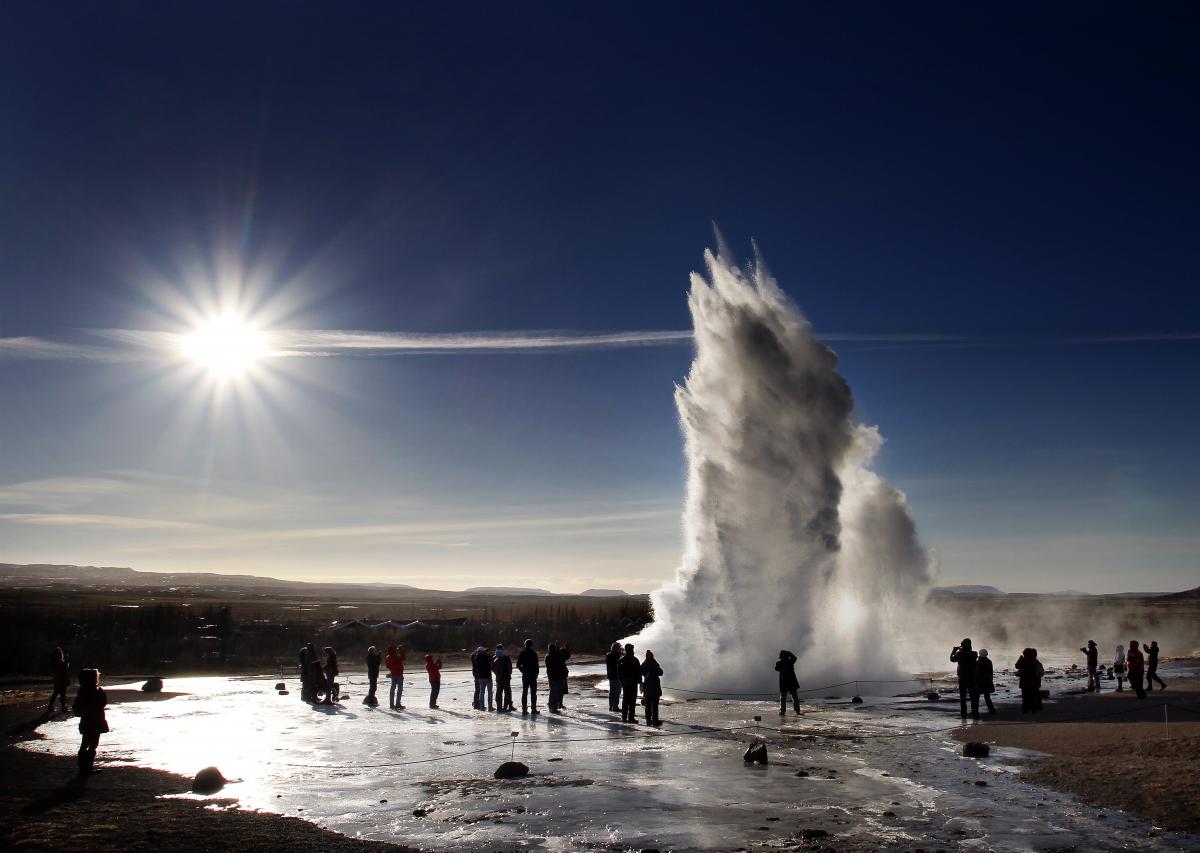 According to the preliminary data which was released by the Statistics Iceland earlier this month, the gross domestic product of Iceland increased by 7.2 percent in year 2016. This they say has been mostly from the exceptional results during the last quarter, where they saw a growth of 11.3 percent compared to that of the previous year. Reliable sources say that the tourism industry is mostly responsible for the growth, where the country has seen an influx of visitors.

The number of visitors, some of which came to the island for Iceland Adventures, increased by 40 percent. Figures say that they entertained 1.8 million tourists in 2016. This was considered a significant increase; they only had 1.3 million visitors in the previous year.  The country is popular for its fishing industry and up until now, it used to be their main source of income. This is the first time that the tourism industry displaced it as being the country’s most significant industry.

Aside from the tourism industry, Ireland is also showing growth in other areas. They are not only doing well with their Iceland Adventures . Exports and imports also showed an uphill trend. Similarly, housing construction investment grew by 33.7 percent.

It can be recalled that Iceland had a financial crisis back in 2008. The country is now recovering fast where they were able to repay the loan which was issued by the International Monetary Fund.

Some attribute their success to the better treatment on their women community. The government aims to finally get rid of the gender pay gap by year 2022. While the World Economic Forum has high regard for the country’s gender equality, it can be noted that women in Iceland earn 14 to 18 percent less than their male counterparts. Reports say that the government plans to make this mandatory for both public and local firms.