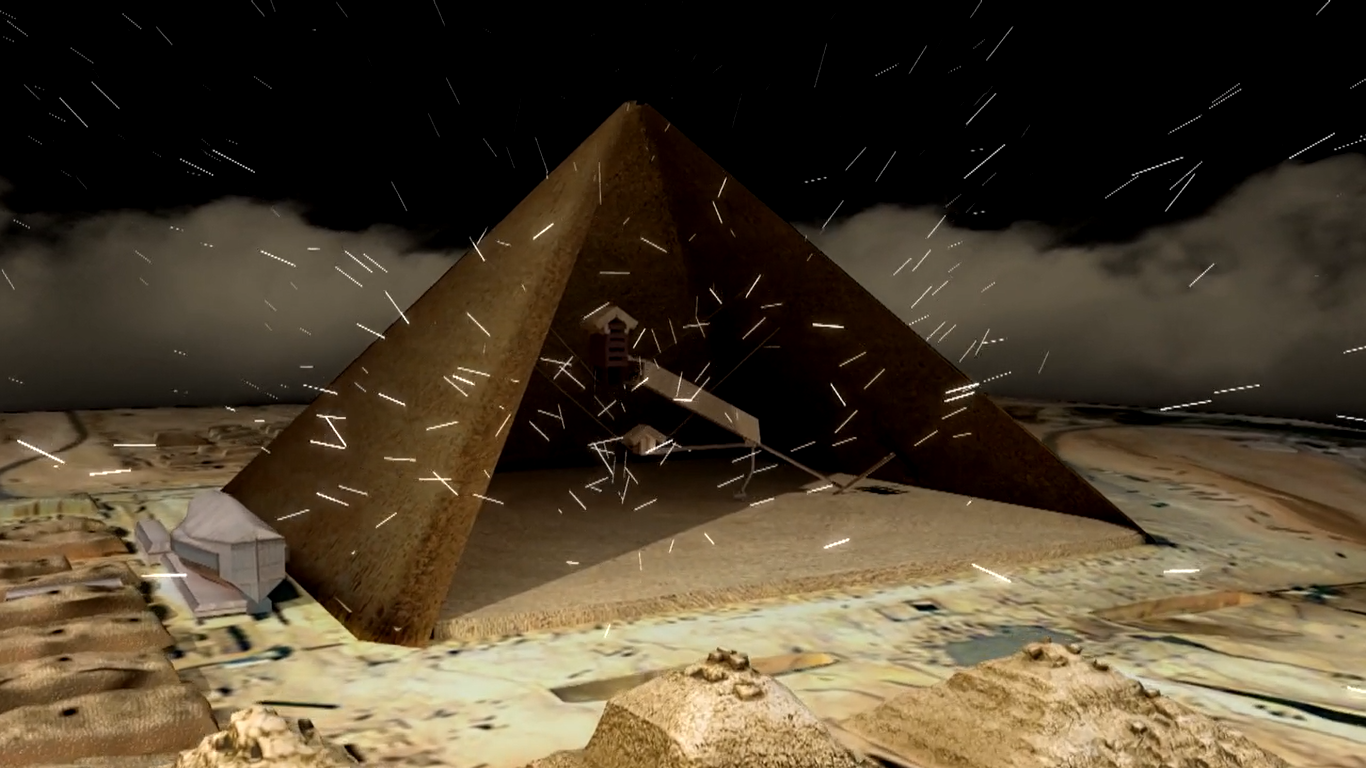 In an effort to reveal the mysteries surrounding the pyramids of Egypt, Japanese researchers have gone high-tech – they will be mapping out the gargantuan structures with use of the highly advanced laser scanners and a drone.

The group led by the archeologist Yukinori Kawae from Nagoya University in March set up more than 10 scanners around a pyramid in Abusir, which is located in the suburbs of Cairo. The scanners peppered the structure at a rate of several hundred thousand times per second with the use of laser beams, precisely measuring the locations and shapes of the stones used for the building. The end result is an extremely detailed three-dimensional image of the pyramid. The group was working together with the Czech Institute of Egyptology.

Prior to this, Kawae’s group also worked with Tokyo-based production company TV Man Union Inc. in February where they used a drone to take digital photos of one of the popular pyramids of Egypt, the Great Pyramid of Giza. This was also a part of their effort to come up with detailed survey maps of the old structure.

According to Kawae, discussion on pyramid construction is similar to investigating a crime that offers little evidence and insufficient on-site inspection. While traditional theories have led earlier scientists to believe that each stone used to build the Great Pyramid weighed similarly, recent findings prove otherwise, where these are said to weigh anywhere from 300 kilograms to 60 tons.

Kawae revealed that the research team has already collected data on a total of seven pyramids and are in the process of taking additional images to create more accurate survey maps. The scientist believes that the pyramids were built using different construction methods and hopes that with the detailed survey maps, they will be a step closer to solving the mysteries behind these great architectural works.