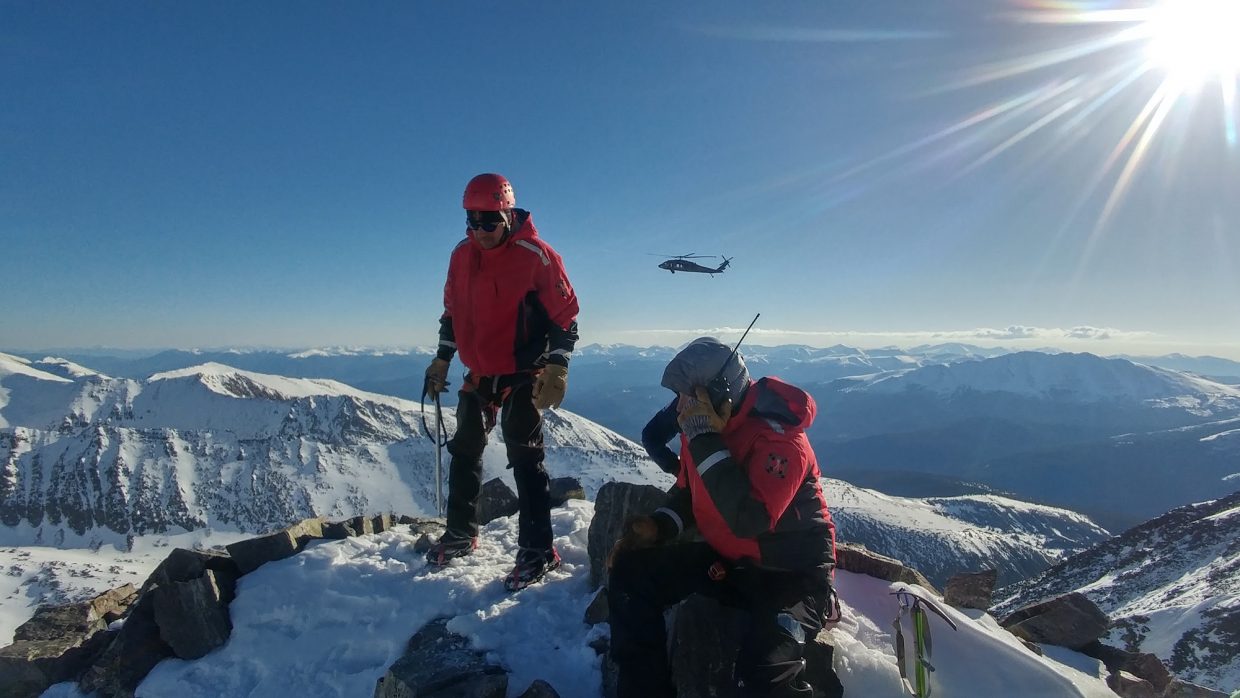 Two climbers were the heart of an all-night mission rescue at the Summit County Fourteener Quandary Peak. The men reportedly ascended using the West Ridge Route. However, they were met with snow conditions, which led them to become stranded about 300 below the summit.

At 8PM on May 28, the Summit County Rescue Group received notification of the situation. The first team of rescuers was deployed at 9:50 PM and summited Quandary by early Monday morning approximately at 1:30 AM. Flight for Life was also launched, allowing the team to get a visual view on the parties, confirming their location. The summit team nevertheless was still unable to reach the two stranded individuals the duration of the night.

According to Charles Pitman who is the spokesman of the group, the team at the summit felt that going through with the rescue during the night was too risky because of the snow conditions, the darkness, and the location of the stranded parties. Some of the members opted to spend the night on the mountain to reassess the situation.

Come daylight, the responders came to a conclusion that rescuing the stranded individuals from the Quandary summit was dangerous. They determined that other alternatives must be considered. The rescue team was left with two primary options – they could send individuals though the West Ridge so that they could reach the climbers or they could also get the help of the Army National Guard’s High-Altitude Aviation Training Site (HAATS) in Eagle, Colorado.

Asset from the HAATS was deemed the best option given the fact that ascending the West Ridge was very risky at that time. HAATS coordinated with the rescue group and told them that they had what they needed. They set out a plan to fly to the location to hoist the trapped individuals. Such operation requires expert help. The Blackhawk made a stop in Aspen, Colorado to pick up a qualified member from the Mountain Rescue Aspen’s (MRA) search and rescue team. They were on the scene by 8 AM Monday morning where they successfully rescued the two climbers.

The rescue group is now reminding hikers that winter snow still exists on peaks above 10,000 feet.

Meanwhile, for those who don’t want to go through what these two men underwent while at the summit, a less dangerous activity is expected to kick off on June 3 in Aspen, Colorado – the Aspen Valley Ski & Snowboard Club bike festivities.