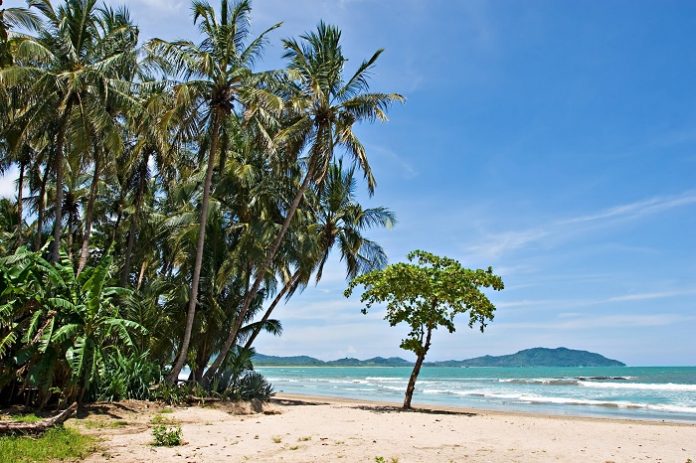 LATAM will operate three weekly flights between the two cities with Airbus A319 aircraft on Tuesday, Friday and Sunday.

From March, LATAM will operate an additional frequency on Saturday with four weekly flights in total.

“This new route is excellent news for tourism and connectivity in Latin America, and strengthens our unique network of destinations.

“Costa Rica is world-renowned for its diverse nature, landscapes and outdoor activities – and our passengers throughout the region will be able to access this destination with connections via our Lima hub,” said Enrique Cueto, chief executive of LATAM Airlines Group.

“In 2018, we will continue to strengthen connectivity in the region and Costa Rica is just the first of 24 new routes we have already announced for this year, which include Boston, Las Vegas, Rome and Lisbon.” 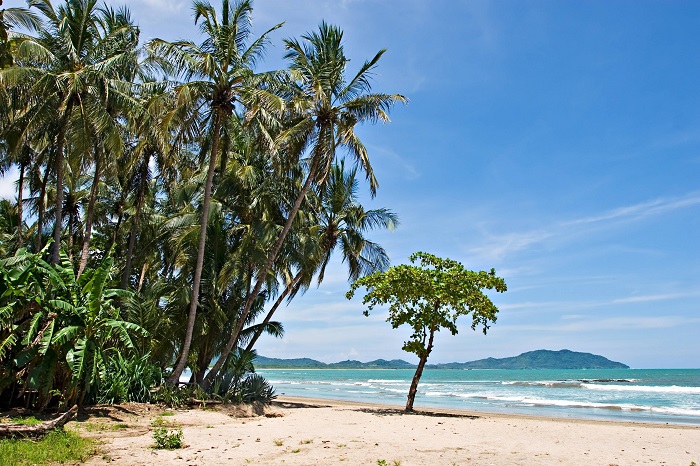 Located in Central America between the Caribbean and the Pacific Ocean, Costa Rica is an ecotourism destination with nature and biodiversity that capture the interest of tourists from around the world.

San José, is the country’s political, economic and social capital and its central location offers convenient access to attractions across Costa Rica including national parks, volcanoes and jungles.