According to Travel and Leisure’s “Best awards 2013″ here are the top 10 most beautiful  islands in the world for 2013.

The Galapagos Islands are an archipelago of volcanic islands. They are distributed on both sides of the Equator in the Pacific Ocean. These islands have a vast number of endemic species,(giant tortoises for an example) one of the reasons they are famous for. 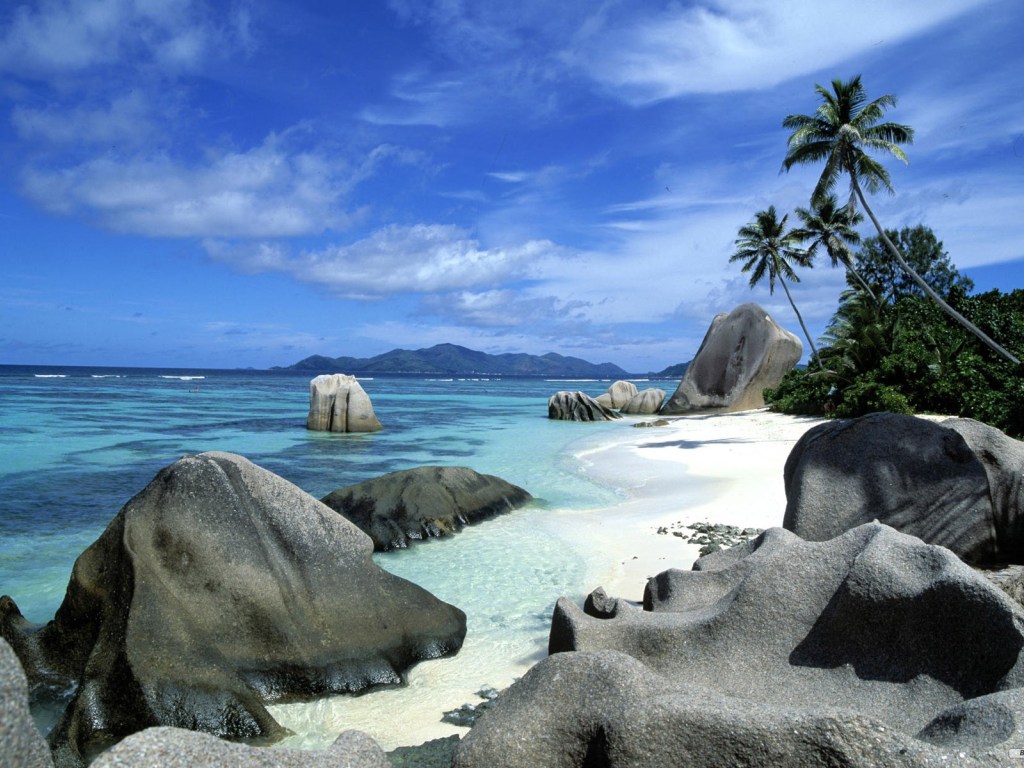 It is Thailand’s second largest island after Phuket. It is located in Surat Thani Province close to the mainland town Surat Thani. Koh Samui has a lots of natural resources, coconut trees , coral reefs and white sandy beaches. 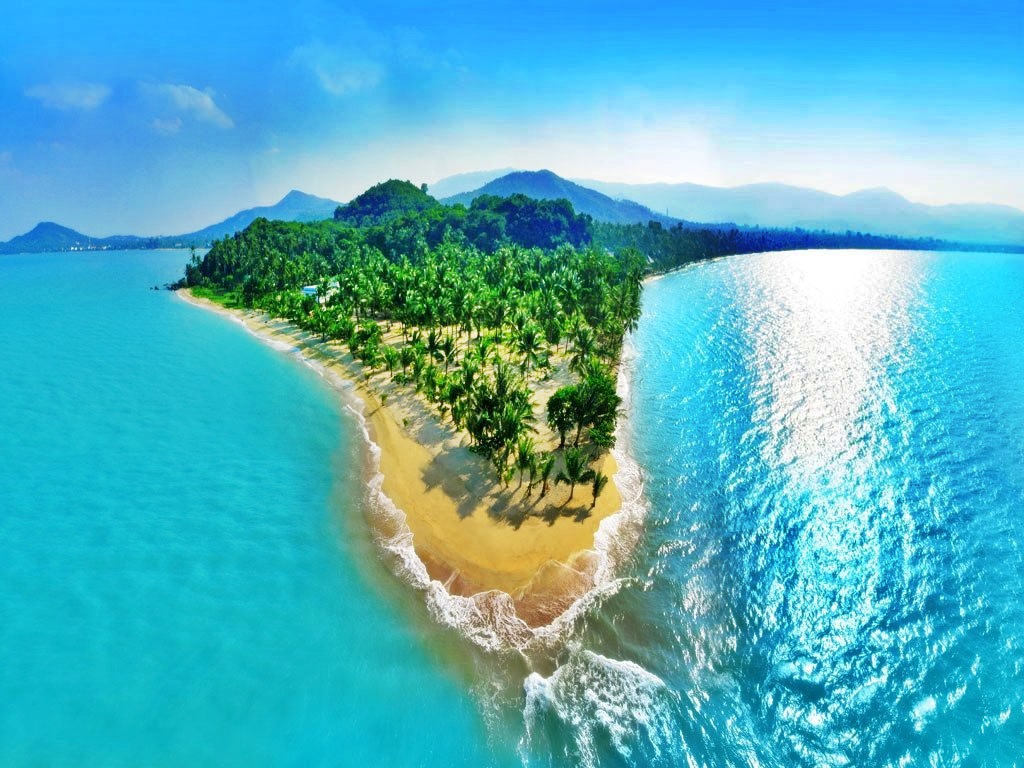 Sicily is located in the Central  Mediterranean and it is the largest island in the Mediterranean Sea. The most prominent landmark is Mount Etna, with it’s  3,230 meters(10,890 ft) is the tallest active volcano in Europe and one of the most active in the world. 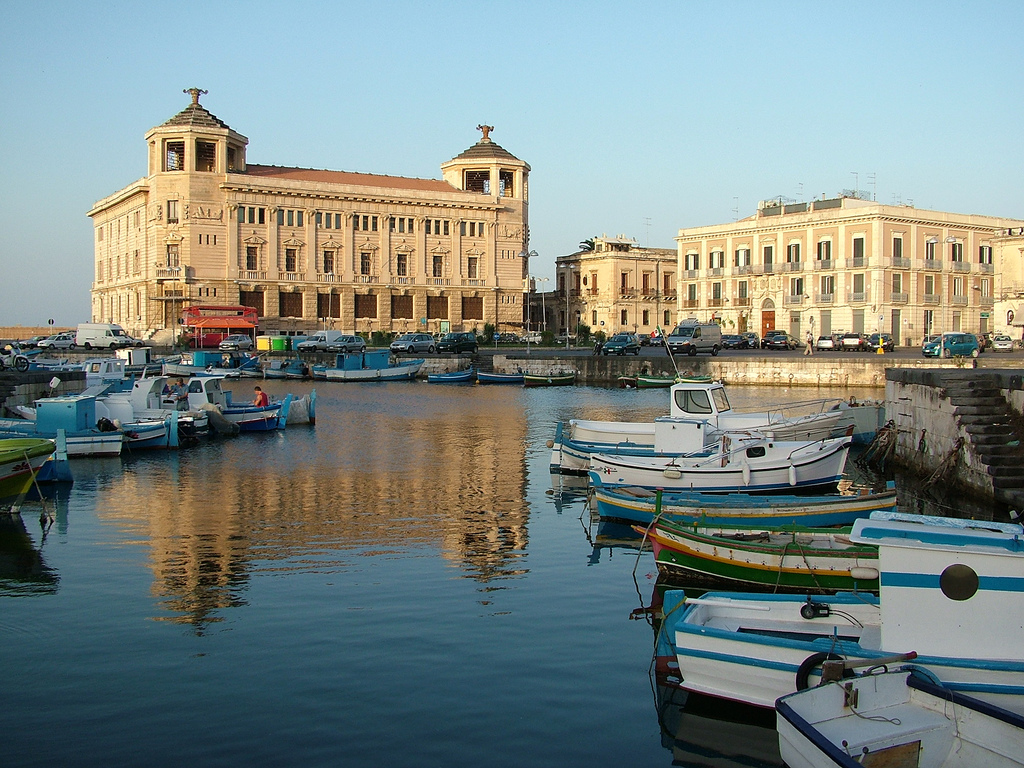 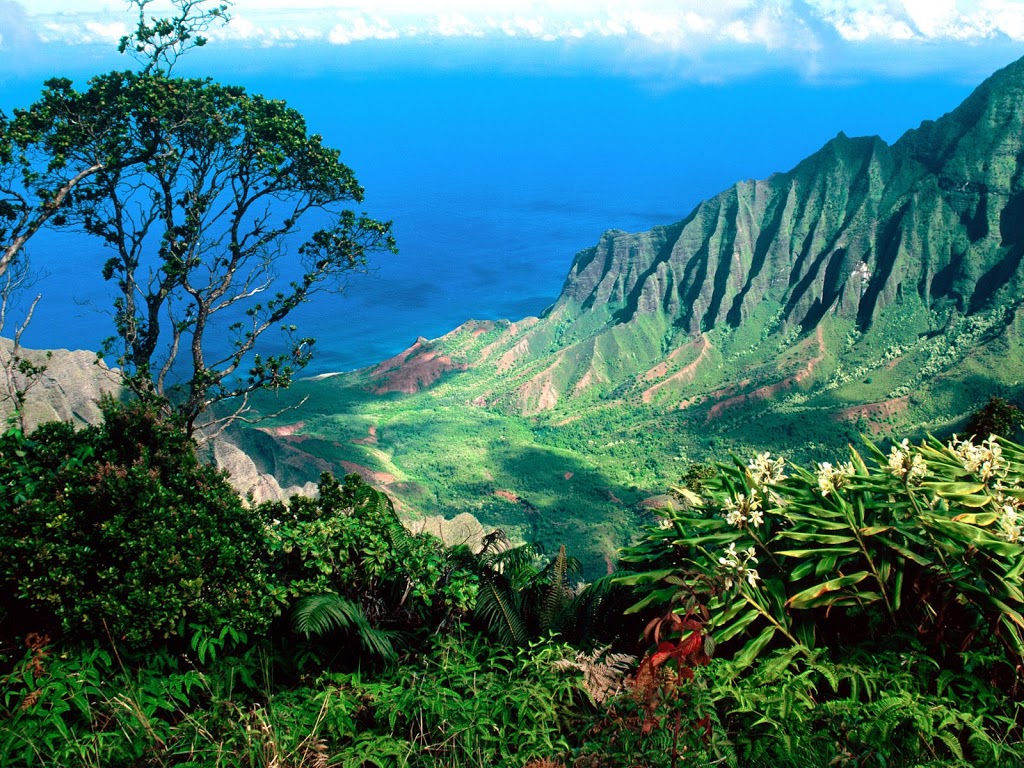 Bali is a province in Indonesia that covers a few small islands including the isle of Bali. Bali is known for its sculpture, traditional and modern dance, painting, music, leather etc. 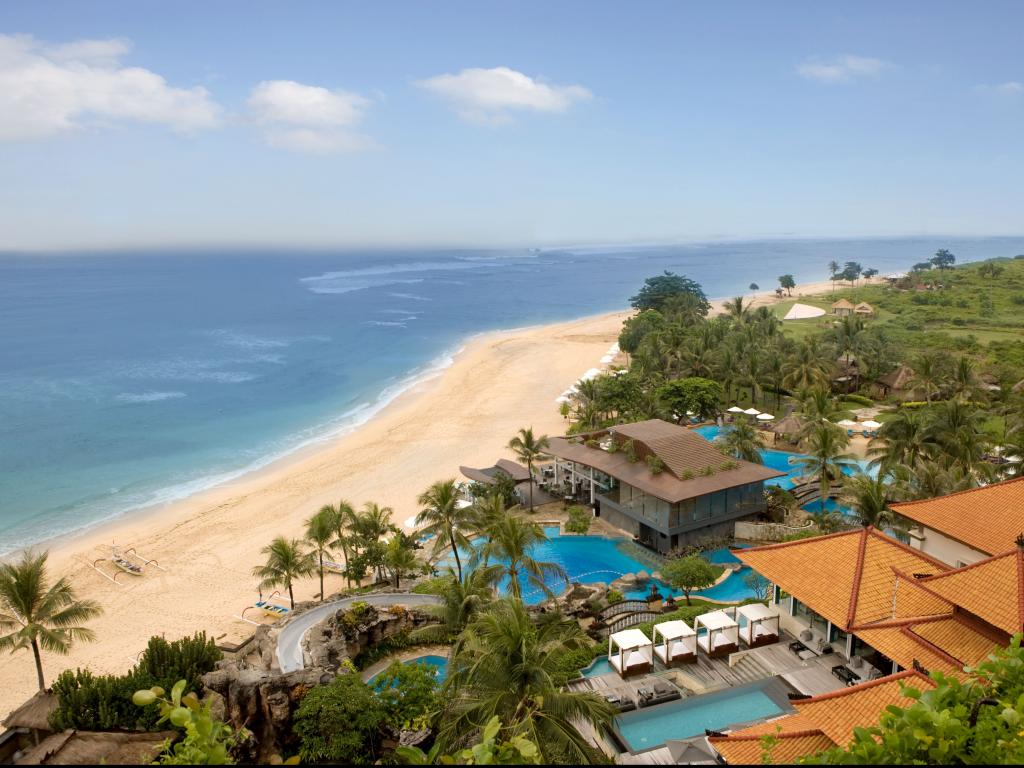 Prince Edward Island is a Canadian province. It is one of the three Maritime provinces and it is the smallest in the nation in  population and land area. It is located 200 km north of Halifax, Nova Scotia and 600 km east of Quebec City. 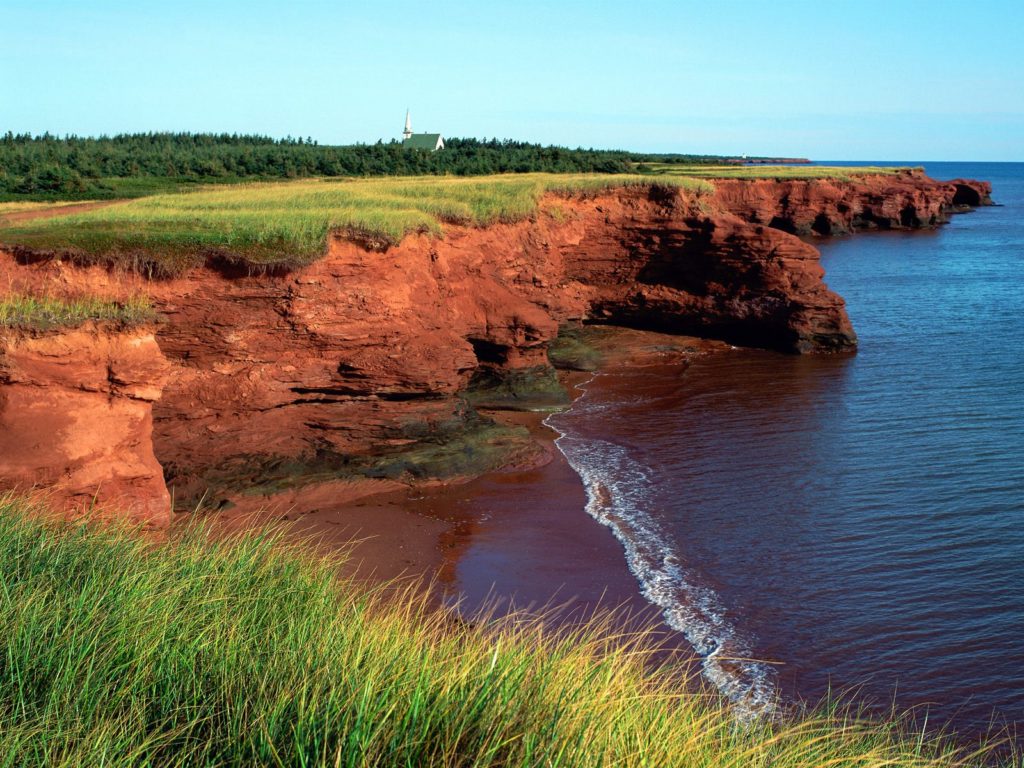 Santorini is an island in the southern Aegean Sea, 200 km southeast from Greece’s mainland. Santorini is actually what remains after a enormous  volcanic explosion that destroyed the previous settlements on a formerly single island, and created the current geological caldera. 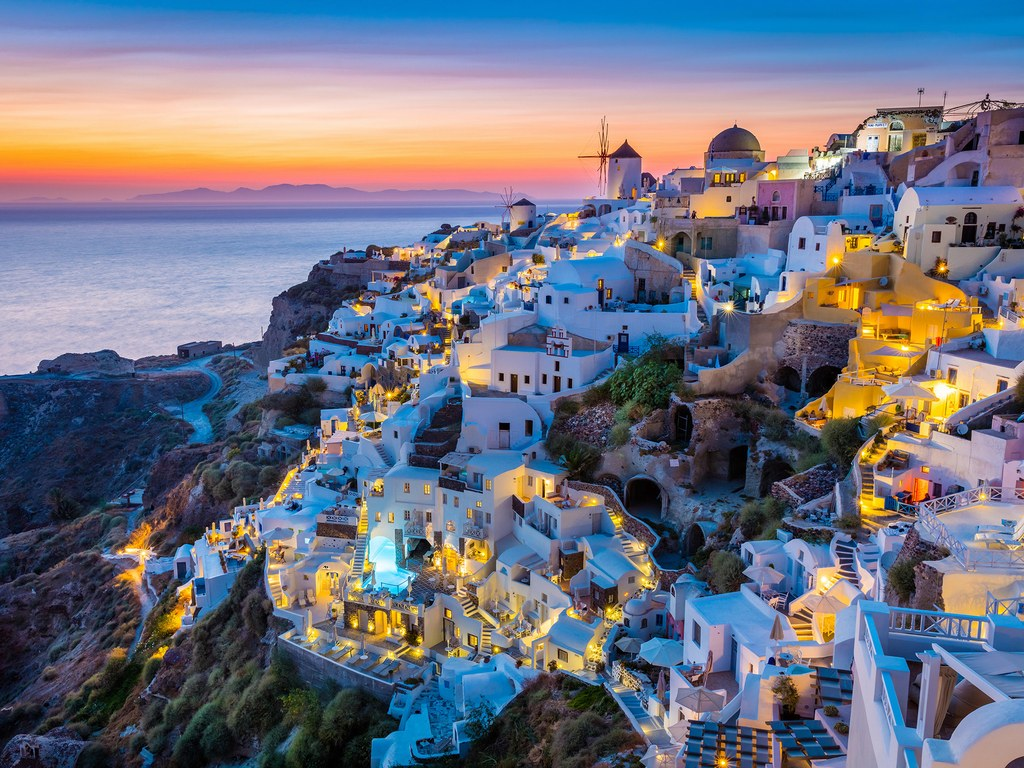 Maui is the second largest of the Hawaiian Island  and the 17th largest in the USA. Maui is part of the state of Hawaii and is the largest of Maui County’s four islands Molokai, Lanai and Kaho’olawe. 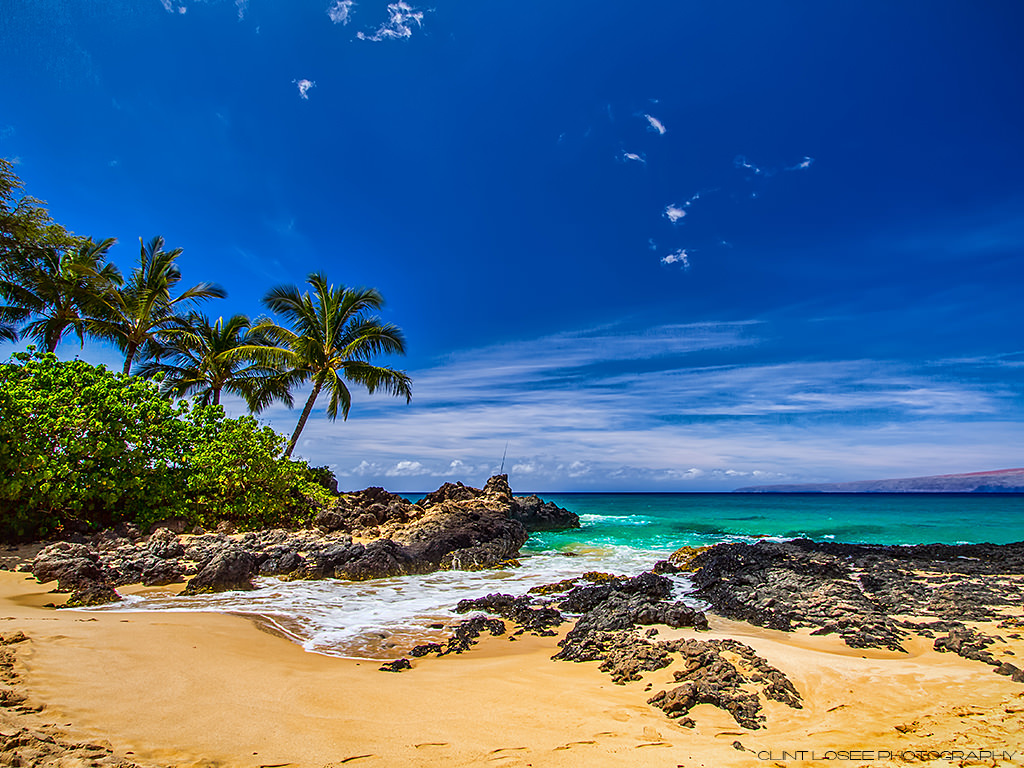 Boracay is a small island in the central Philippines. It's known for its resorts and beaches. Along the west coast, White Beach is backed by palm trees, bars and restaurants. On the east coast, strong winds make Bulabog Beach a hub for water sports. Nearby, the observation deck on Mount Luho offers panoramic views over the island. Offshore, coral reefs and shipwrecks are home to diverse marine life. 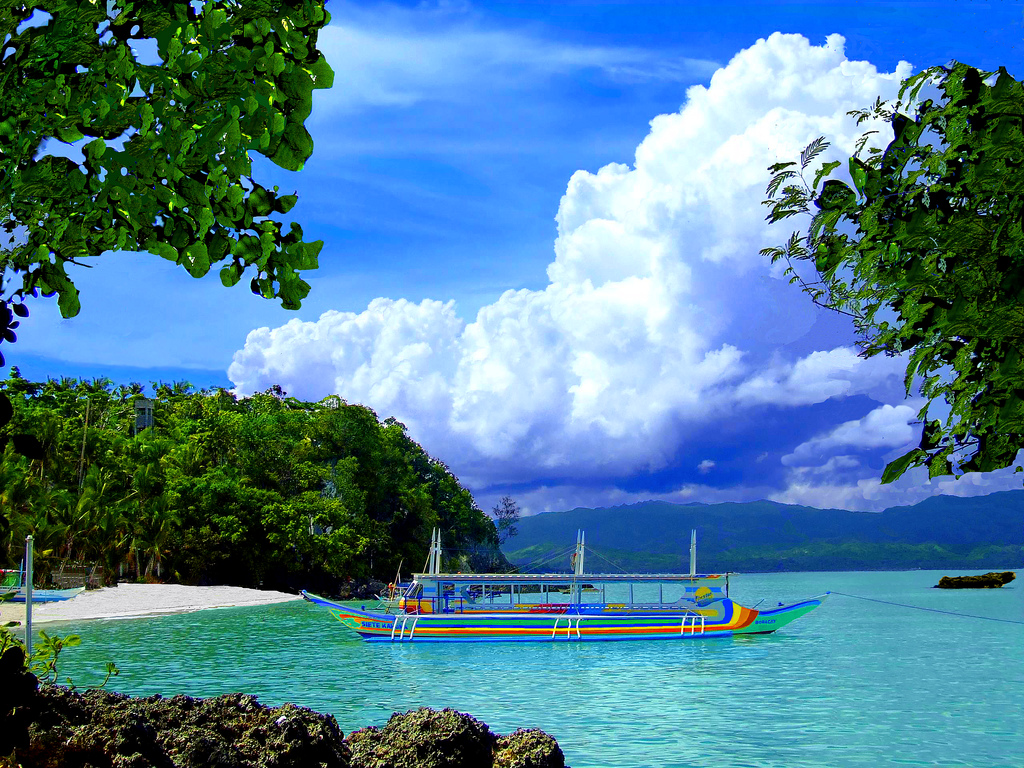 Palawan province is an island province in the Philippines. The islands of Palawan stretch from Mindoro in the northeast to Borneo in the southwest. The island is located between South China Sea and the Sulu Sea. According to Travel and Leisure this is the most beautiful island in the world. 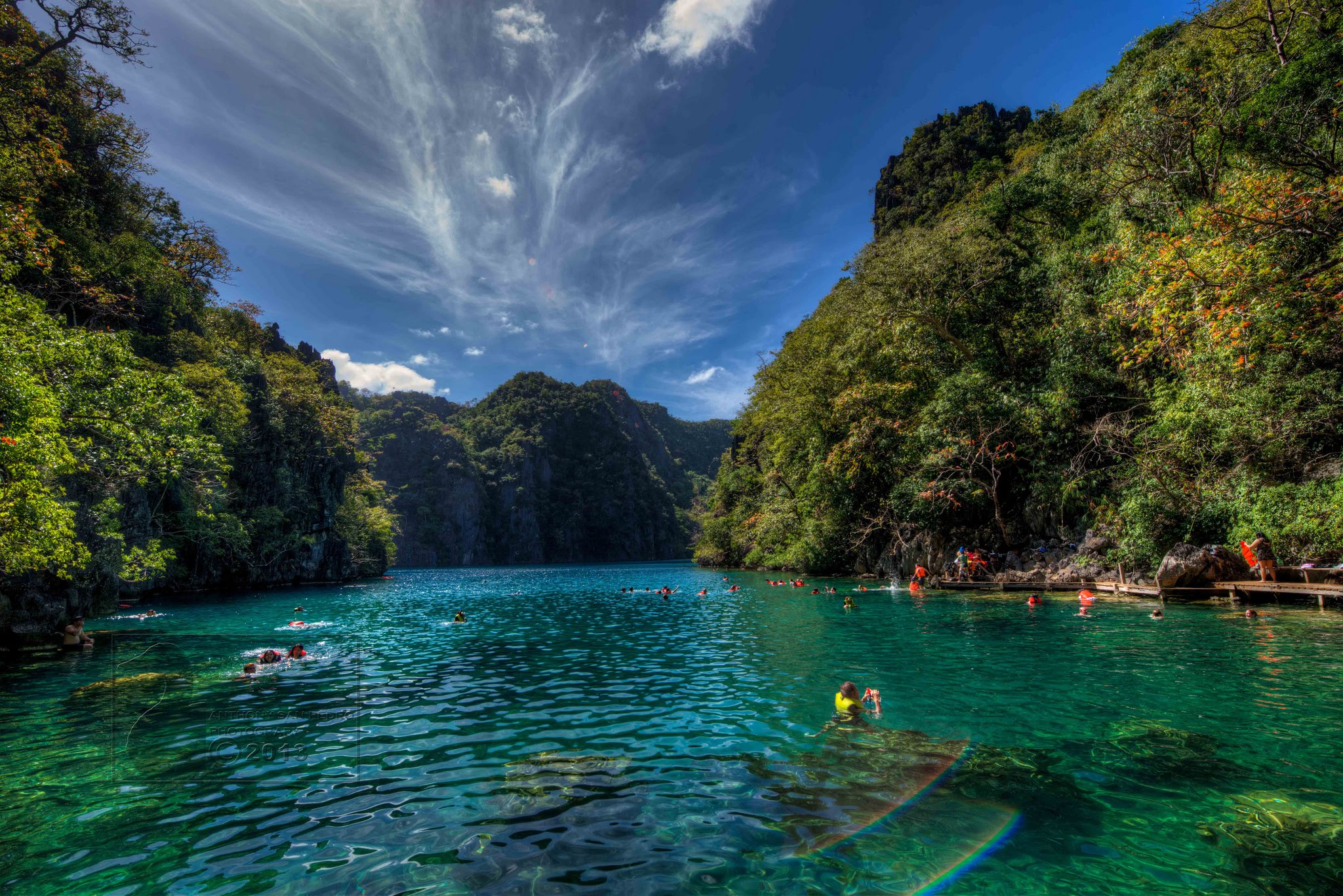 We are a self contained website devoted to the traveler within each of us. From the man that has climbed Everest to the young woman about to get on a plane for the first time, we want to be your go to site. We keep our information up to date daily. We try to keep our news informative and fun. As a team of 4 that are dedicated to this site, between us we have been on every continent. You haven't really lived until you've traveled, tried foreign cuisines, visited other countries, interacted with different cultures, seen the world. We want to share not only valuable information in the world of travel, but also the experiences. So before you plan that next trip, be sure to check back with us. As always, have a safe trip!!
Contact us: [email protected]
© Awayonvacation.com 2017