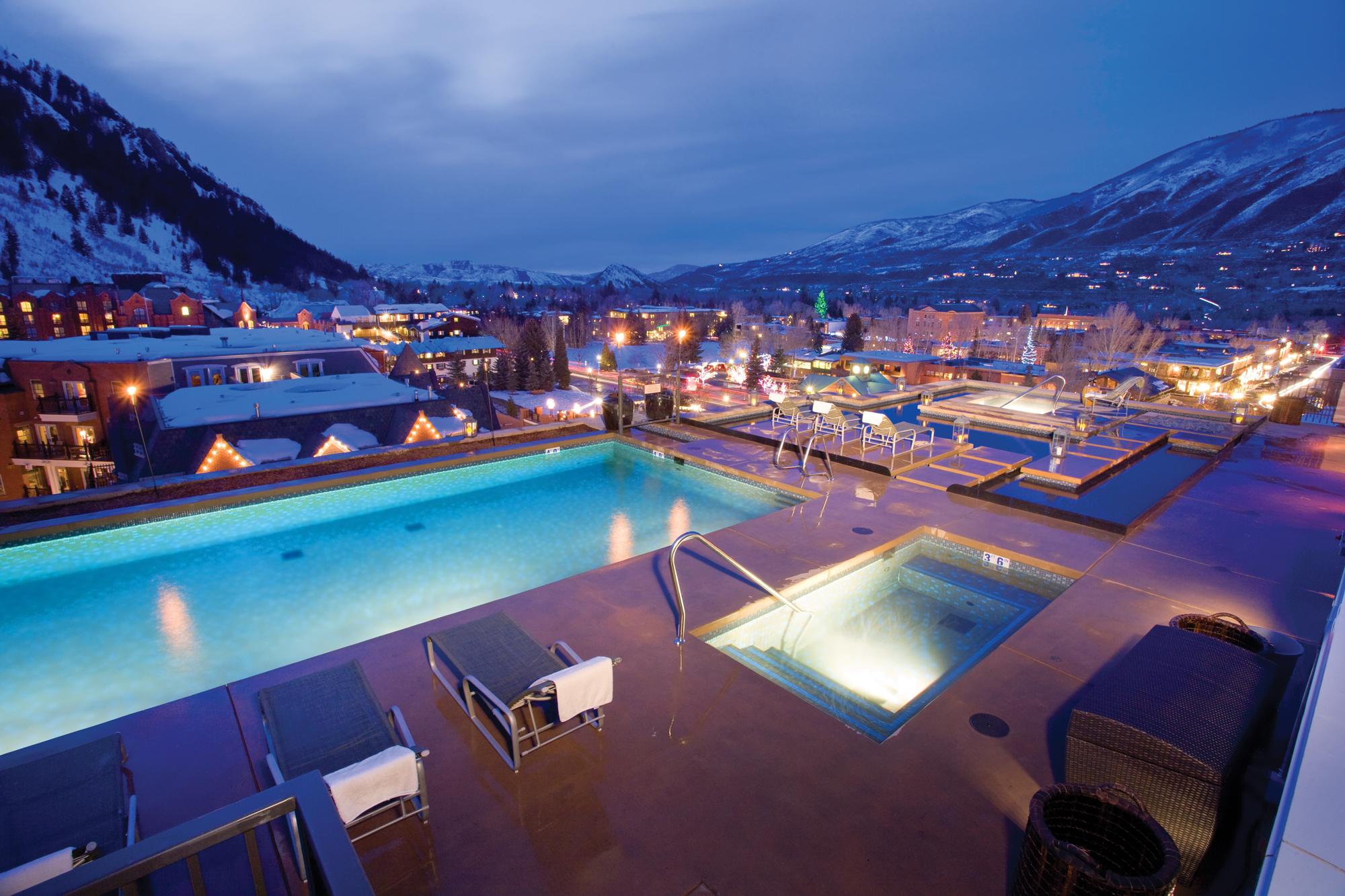 Developers have already started work recently, prepping for the demolition of the slopeside Sky Hotel in Aspen Mountain, with the hopes that the construction will be completed by year 2019. This was made after the end of the yearlong construction delay which was the result of the litigation with neighbors along with other financing problems faced by its developer and Sky Hotel owner Northbridge Capital that is currently working together Aspen developer John Sarpa.

The original plan was to break ground in April 2016 and open just in time for the World Cup finals, an event that was held this March. Better late than never, the developer and hotel owner will just have to settle for the work that started last week.

According to a letter from Sarpa, it was confirmed that work began last Tuesday. He also mentioned that they will be putting up sound fencing as well as getting ready for demolition. Afterwhich, demolition and excavation will follow suit.

The project will cost $59 million as seen on a building permit application which is on file with the city.

The 90-room Sky Hotel will be torn down and replaced with the new 91,500 square foot W Hotel.

The Aspen resort is expected to be twice the size of the Sky Hotel. This will be the first alpine hotel of W Hotels & Resorts in North America. W Hotels is known as a luxury-hotel division of Starwood Hotels & Resorts Worldwide, which is currently based in Stamford, Connecticut. In September, this entered into a merger with Marriott International.

Just like their other hotels, the new W Hotel in Aspen, Colorado will be marketed toward the younger, affluent guests. This will have 104 rooms. The Aspen hotel will feature 11 fractional-ownership units, fire pits, a dance floor, a rooftop patio bar with hot tub and a pool, panoramic views of Aspen Mountain, and a cabana among others. For now, it is still too early to tell how many jobs will the hotel create for the locals. However, if the stats are right, this new hotel in Aspen, Colorado has something to look forward to with the location’s occupancy rate currently at 81.3 percent.

Want to visit Aspen on a budget? See www.vrbo.com for affordable accommodation deals.