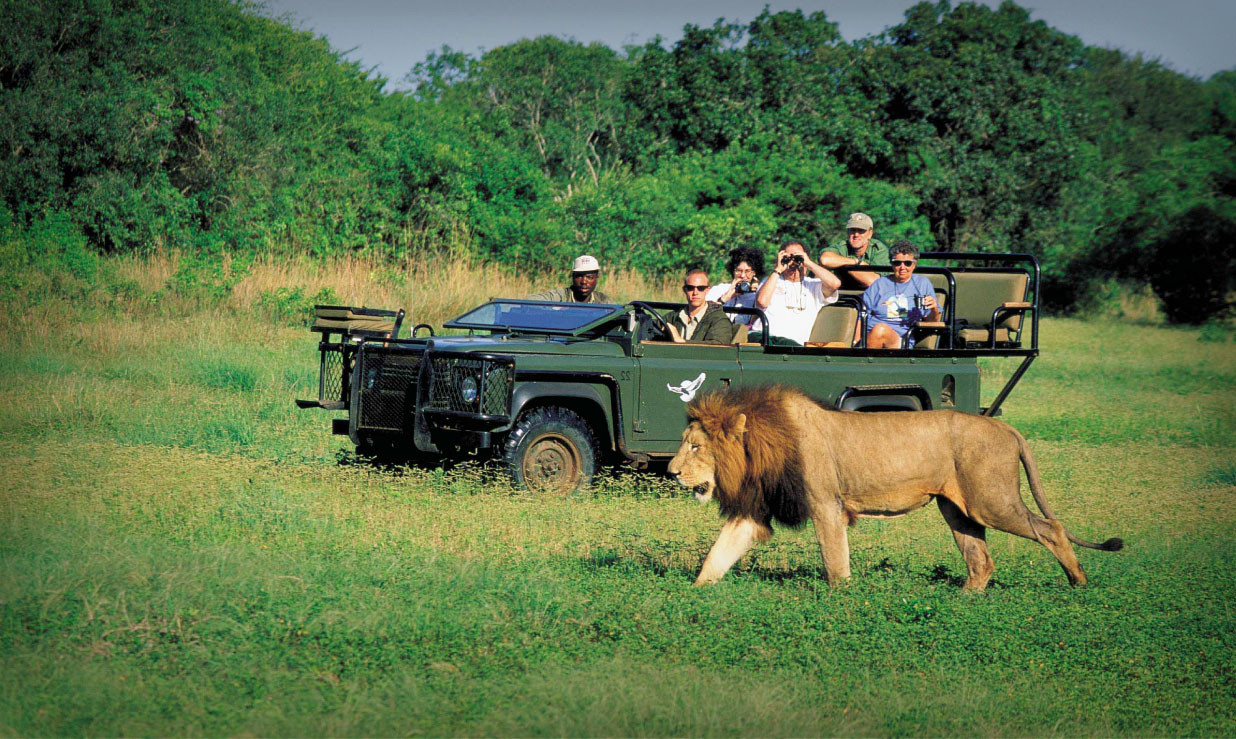 South Africa conjures visions of lions freely roaming about, or elephants basking in the wild. While safari adventures may let you get to see them, the jungle experience is not the only thing that the country has to offer. Did you know that you can now get luxury African Hut vacations in here too? And more may be in store for you as its government is now pushing forward with perfecting their tourism strategy; The South African Tourism is aiming to have 5 million additional tourists in the next five years. The said information was revealed by South African Tourism CEO Sisa Ntshona.

2016 for the country’s tourism industry had a great performance so far, where they were able to attract 10 million international visitors. According to  Ntshona, this was made possible with the help of a market investment strategy which they called ‘5-in-5 growth strategy”, specifically designed to help them hit the goal of 5 million more visitors.  This was broken down to two subsets of tourist groups – 4 million which comes from the international market and then the remaining 1 million will come from the locals. Ntshona says that tourism remains a key priority for their government since this industry created jobs for the locals as well as contributed to the economic growth of the country so far.

To make the goal possible, the South  African Tourism has a total of ten offices across the globe and they also have 130 embassies which help them promote the country in other nations. This is even made more probable with the help of officials in the said offices overseas having received training in their 5-in-5 strategy. While the CEO pointed out that they recognize the need to make visiting the country hassle-free for international tourists, some people do not seem to mind and still book for African Hut vacations just the same. Ntshona also says that they are eyeing to improve tourism for China since this brings 38% year-on-year growth for them.

How about you? Have you always dreamt of travelling to South Africa? For accommodation deals, check out HomeAway.com!