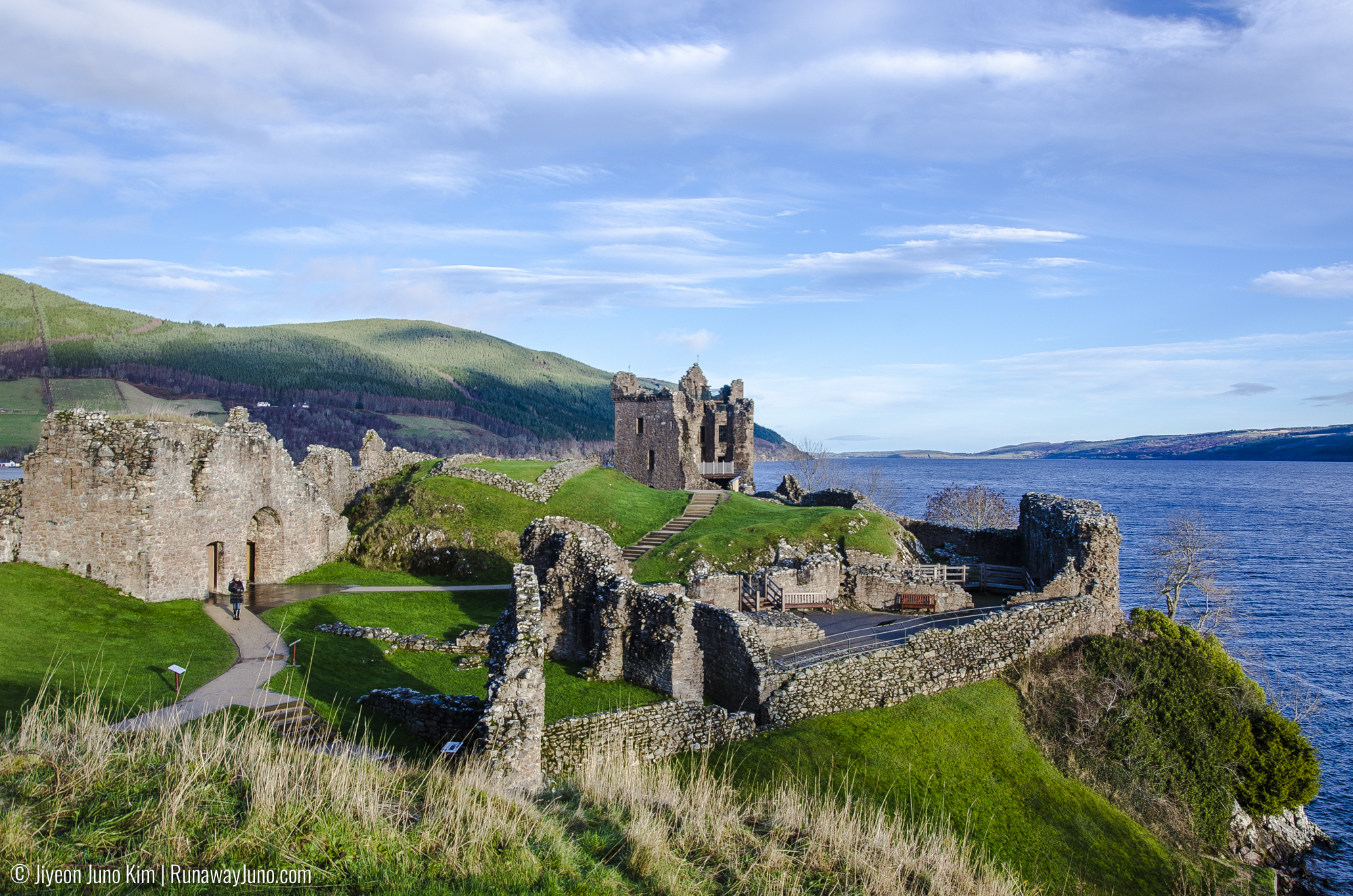 Tourism Ireland is very busy these days – its representatives recently visited Seamus Heaney HomePlace and Coleraine, where they met with local tourism officials to talk about plans for year 2017. They discussed the promotion and other programs that they want to undertake this year. CEO of Tourism Ireland Niall Gibbons says that they were delighted to be in Coleraine since it gave them the opportunity to have a meeting with local representatives and that it was great to hear how their business was doing.

Gibbons also told reporters that they are working to create “stand out” plans for Northern Ireland, where they are planning to target international audience. In 2017, tourists will be treated to iconic experiences, some of which include the likes of Titanic Belfast and Causeway Coastal Route. Since people are also curious to see how Ireland Castles look like, some speculate that these may also be included in their list.

The Tourism Ireland also implied that they are excited on working with HBO since this will highlight Northern Island on the map. He indicated that being a filming location for Game of Thrones will indeed help the tourism industry.

Setting aside the popular television show, Ireland may already be considered as one of the best destinations on earth. The Association of Leading Visitor Attractions (ALVA) has included seven North Ireland tourist attractions as part of the top list of UK visitor sites. Among these, the Titanic Belfast reportedly ranked as a top scorer for the country. Overall, this was at the 49th place, which was eight places up from its previous rank in 2015.

Other attractions that were included in the list are the following – Ulster Museum, Giant’s Causeway, Ulster Folk & Transport Museum, The National Trust Mount Stewart, and Ulster American Folk Park. All of the seven attractions combined recorded a number of 2.7 million visitors.

So, it seems that there really is more to this country other than its Ireland Castles.