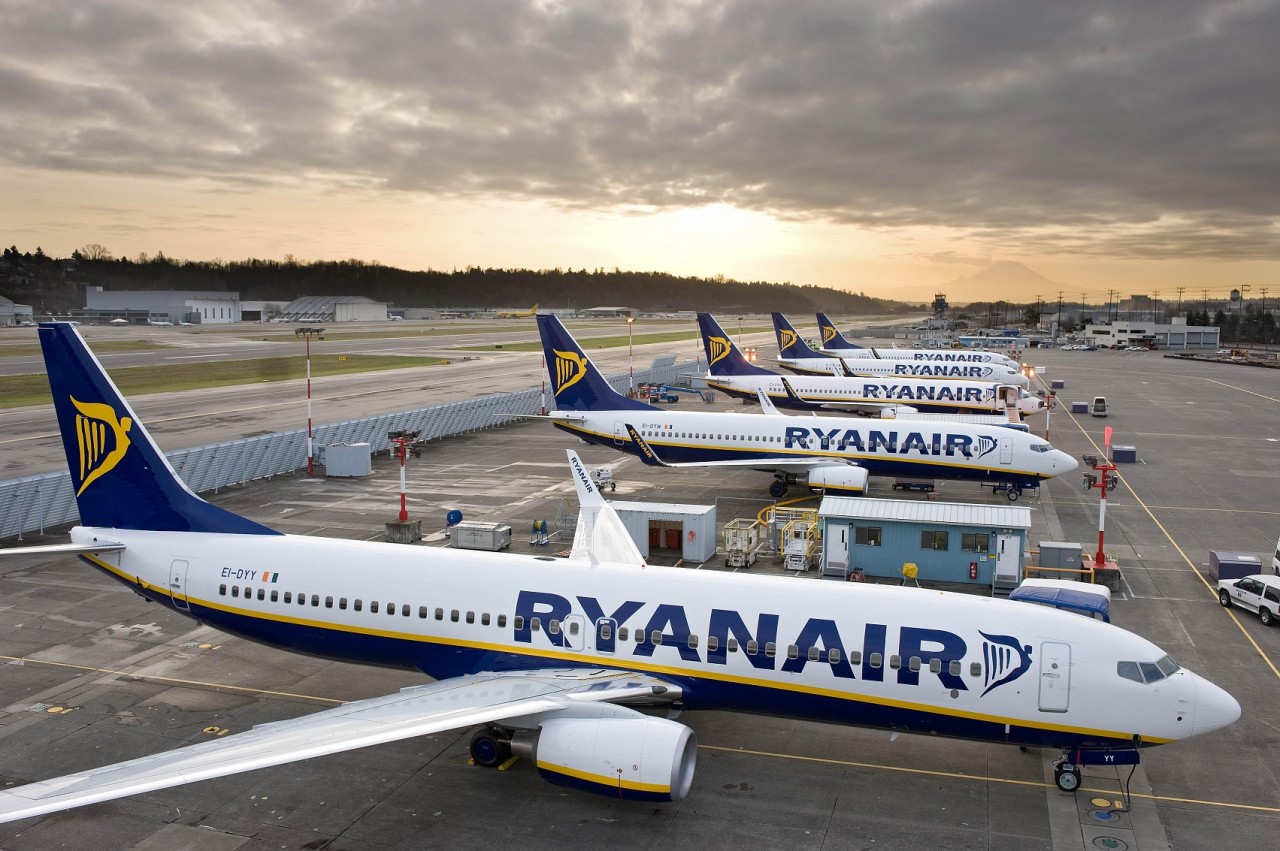 Those who are planning to travel across Europe in between September and November may be treated to super great airfares from low-cost airline Ryanair. There’s a catch though – promo is only good until midnight of June 1.

So far, the best-priced tickets are flights from London Stansted to Bucharest in Romania which are selling for £3.99. Similarly, flights going to Deauville and Dinard in France, and Luxembourg City are considered super affordable at £9.99.

Travelling from London to Oslo will only cost you £11.99 while flights to Cologne and Glasgow will be selling for £12.99.

According to Robin Kiely of Ryanair, they experienced record bookings for the summer and to celebrate, they are decided to launch a massive autumn seat sale seat that will be discounted by up to 25% a million seats. This promo will be covering over 500 routes to Europe. He also adds that customers should log on quickly if they wanted to avail of the autumn specials.

Michael O’Leary who is the chief executive of Ryanair made an announcement saying that customers could expect to have even cheaper flights in the coming year. He says that this could fall by around five to seven percent.

Although Ryanair decided to offer irresistible great airfares for their customers, they are reportedly still making money just the same. In the year end of March, this reported a profit of €1.3bn after tax. Its cost base is recognized as the lowest among Europe’s major flight carriers. They owe this to their low plane purchase, staff and maintenance costs. These are the reasons why Ryanair was able to undercut rivals while still allowing them to make some extra profit.

As for the passengers, many of these are happy that they can get to travel around Europe at a very affordable rate. O’Leary says that he sees no reason why this positive trend won’t continue.