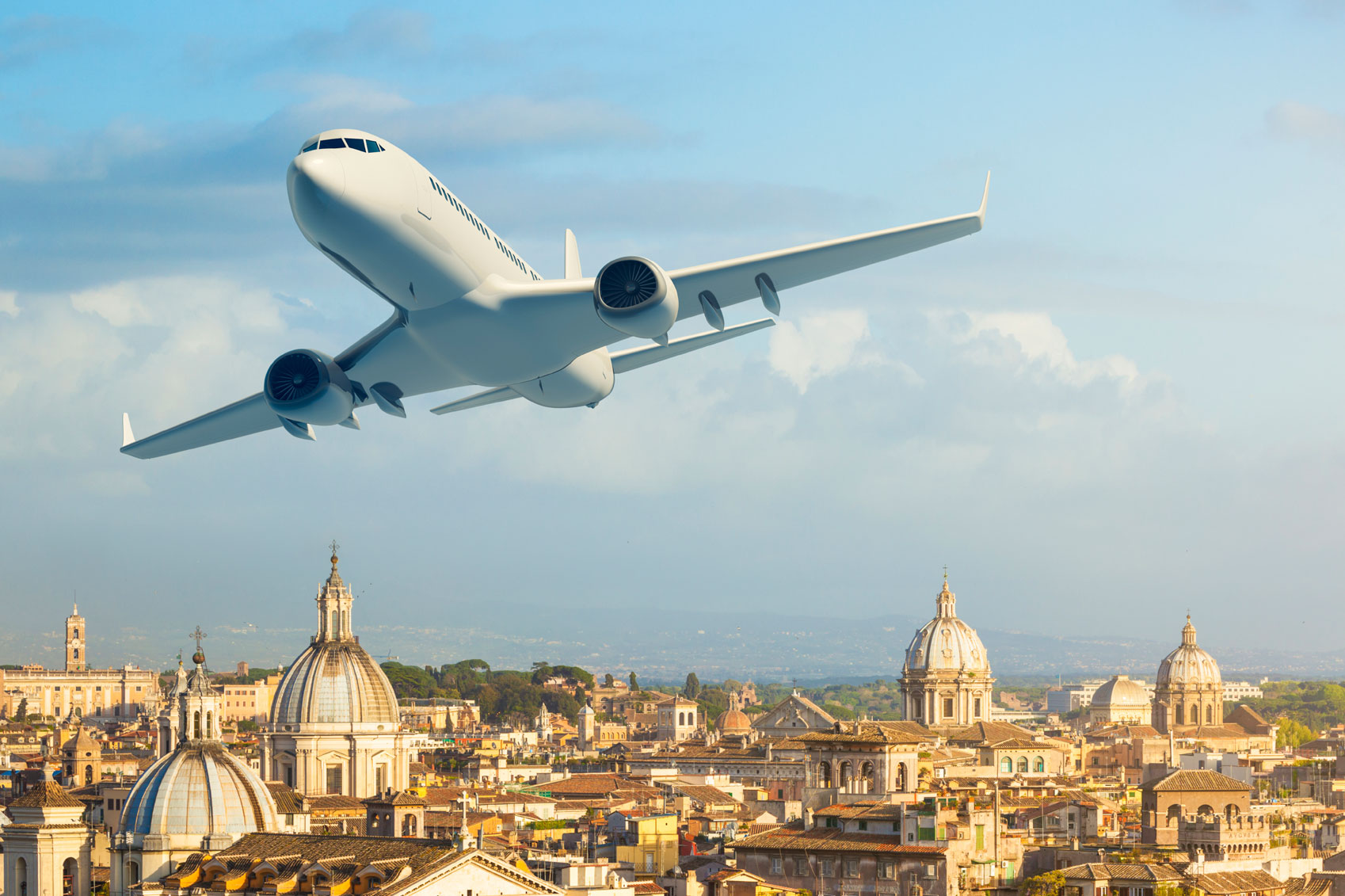 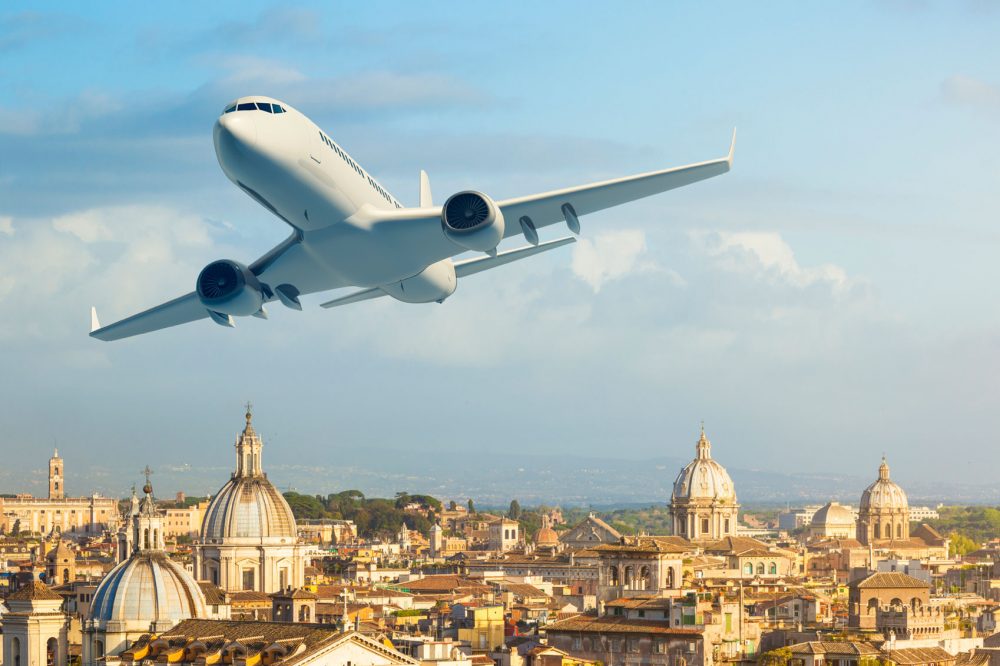 When people are asked if they have ever thought of investing some of their time travelling overseas, many would say that they just do not have the money for it especially for regions like Europe. It’s already a common belief that travelling to this area will always come with higher spending costs. Well, it seems that this is no longer the case — at least for this year. Some sources are now saying that visiting Europe can be cheaper than that of last year. Did you know that summer flights for Europe, even round trip fares, are now less expensive? Of course,until when, that remains to be seen. But as for now, people can get to enjoy these deals.

Fancy having a romantic getaway trip to the city of Paris? Or how about exploring the historical world of old Rome? Perhaps a trip to Barcelona so that you can immerse yourself in the world of art. Now could be the best time to get on a European tour adventure. According to the data presented by Kayak, flight prices have dipped by 20 to 30 percent year after year. Travellers can now get Zurich airfares cheaper by 42 percent. The best dates could be in the beginning of summer where data indicates that flights are cheapest during this time.

For those who are on a really tight budget, you may be better off choosing London as your destination when planning on visiting Europe. The ongoing talks on Brexit continues to pull down the rate of the British pound. Another reason to visit? TripAdvisor in its recent Traveller’s Choice Destination Awards says that this is the best destination in Europe, beating Paris and Rome.

Now, people no longer have the excuse that they can’t afford to have that Europe travel that they have been dreaming about.