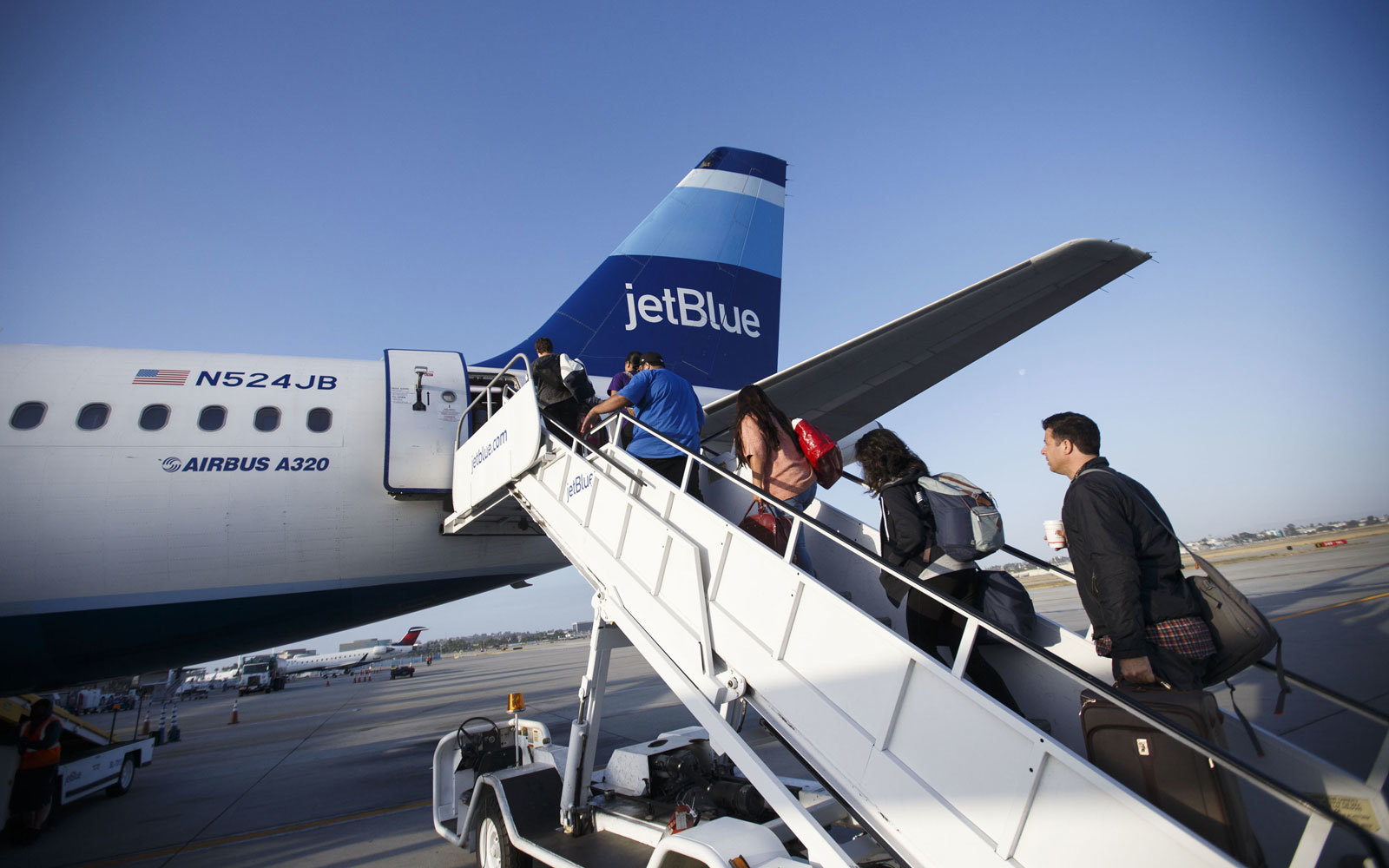 Are you missing the memories left to you by the Memorial Day weekend? There is still hope to chase the blues away. JetBlue’s summer sale might be able to put some smile on your face.

The airline that was on the 2nd spot in Condé Nast Traveler’s 2016's Readers' Choice Awards just made an announcement that they will be conducting a two-day summer sale, which will start at $54 for one-way tickets (or an equivalent of 4,800 TrueBlue point for the rewards members).

Fancy channeling your inner Kennedy? Inexpensive flights are available from New York to Cape only for $79 for one-way tickets. If you want to make it in time for the 35th America’s Cup, why not do so with one-way fares that sell for $94 from Boston to Bermuda? And the most affordable goes to Washington, D.C. to Charleston flight at $54 for one way tickets.

If you are okay with spending a little extra on the side, why not consider spending some summer nights at Gran Hotel Manzana Kempinski La Habana (opening on June 7) paired together with a $179 one way flight from New York to Havana. Or if you are a big fan or art, galleries in Mexico are waiting, where one-way flights from Orlando to Mexico City starts from $114.

Interested to book one of these inexpensive flights? Then what are you waiting for? Go to the airline’s official website. In here, you will be given more details on the two-day sale that will include the list of destinations and origins. Do be advised early on that there are some restrictions to the promo. The fares are only applicable for travels in between June 7 and August 30. Blackouts were issued from July 4 to July 5. Most of these are only good for Tuesday and Wednesday travels.