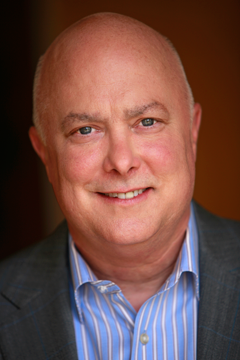 Scott Allen has been appointed general manager of Andaz Maui at Wailea Resort in Maui, Hawaii. Allen is responsible for the management, operations and marketing of the 297-room resort. Allen has a long history with Hyatt, which spans 28 years and various roles throughout North America and the Caribbean.

Allen began his hospitality career in the food and beverage division at Hyatt Regency Grand Cypress in Orlando in 1986. From there, Allen was promoted to posts throughout the country as food and beverage director. His first general manager role was appointed in 1997 at Hyatt on Printer’s Row in Chicago, Illinois.