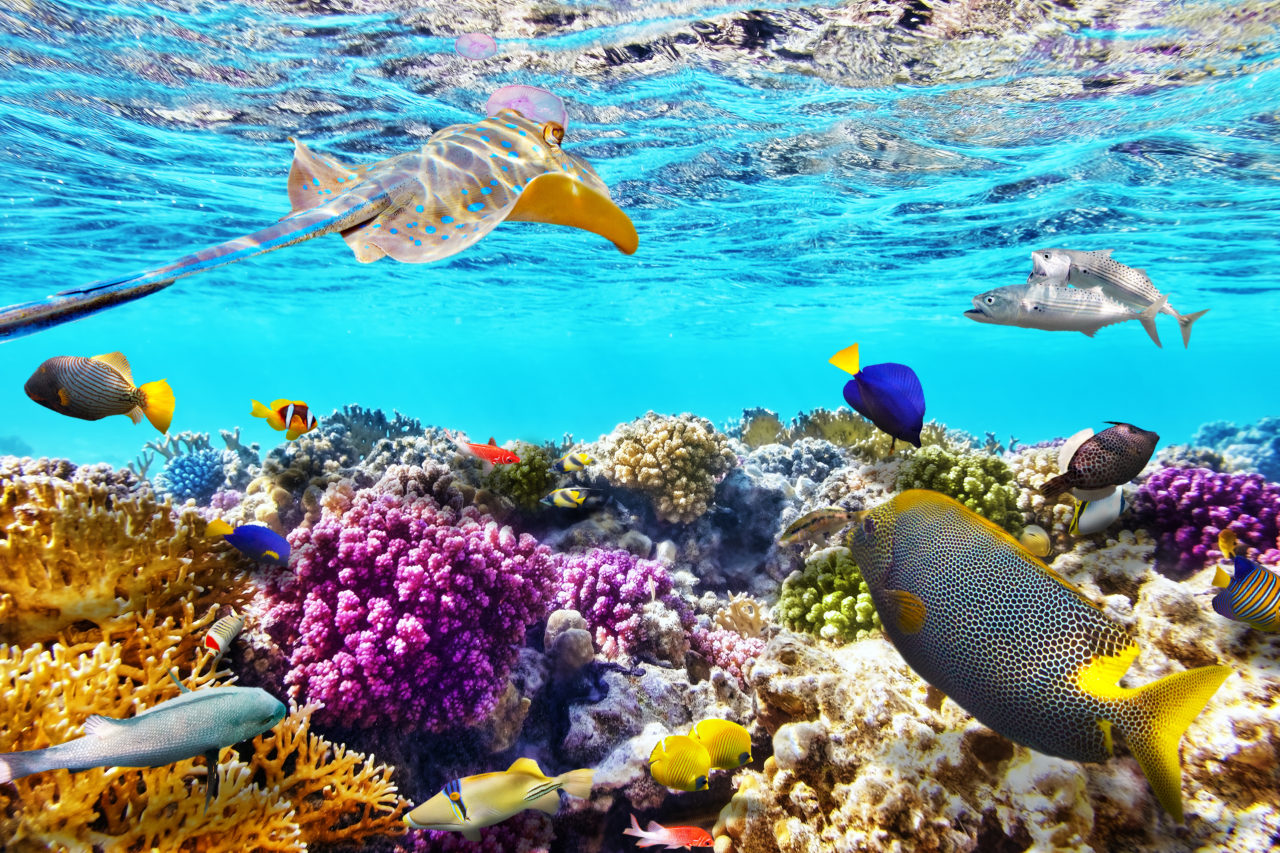 Scientists have warned that El Nino could cause permanent destruction to some parts of the Great Barrier Reef. Coral bleaching has started affecting reefs around the world. This in turn would affect the lives of millions of people.

The Great Barrier Reef reflects a riot of colors when sunlight falls on the corals in the shallow Pacific Ocean waters. The living ecosystem, the largest in the world, stretches for about 2,000 kilometers along the northeast coast of Australia and is home to 400 different types of coral, 4,000 varieties of mollusk and 1,500 species of fish. The tourist attraction rakes in revenues in billions.

However, parts of the reef could be destroyed permanently if the currently prevailing El Nino, the strongest in the last 20 years, fails to ease this month, according to scientists. The phenomenon occurs when trade winds circulating over tropical pacific waters weaken, causing the surface temperature of water to rise.

Corals can withstand only a narrow band of temperature variation and they go through a symbiotic existence with the algae growing within them. As the oceans warm up, the algae are expelled, causing coral bleaching. The corals die subsequently. Five percent of the corals have already been bleached and scientists say that more parts will experience bleaching this year, the worst in 15 years.

The impact of the ongoing coral bleaching, being experienced for the third time, is not felt only in the Great Barrier Reef. In fact, it started in the US coasts in 2014. Parts of the Red Sea have been affected too. According to Claudia Pogoreutz, a researcher on coral bleaching process, it is difficult for an affected reef to recover as algae and sponges that are capable of growing faster than corals would occupy the empty spaces.
Recovering from the damages caused by bleaching is difficult because several external factors are involved. For example, agriculture and wastewater from hotels as well as other places bring in nutrients into water. This accelerates the growth of algae.

Careless divers can break parts of the coral and upset the balance of the ecosystem. Climate change, leading cause of El Nino effect, is also reinforcing the need to reduce the carbon dioxide emissions to save the reefs.

Researcher Pogoreutz said that Maldives which depended on reefs to earn money through tourism has experienced two strong El Ninos in a matter of 5 years. The first global coral bleaching event, termed as one of the worst ones, occurred in 1998. Reefs in as many as 60 tropical countries were affected. It occurred for the second time in the period 2009-2010. The third global bleaching event which started in 2014 is expected to continue until 2017.

Ms. Pogoreutz warns that coral bleaching poses serious consequences not only for the varied species of plants and fish living in the reefs, but also for about half a billion people who depend on coral reefs either for food or for tourism. If the reefs die, their homes may get washed away because of the waves. Additionally, the biodiversity in coral reefs is being studied for potential pharmaceutical uses and scientists hope to develop treatments for HIV and cancer.