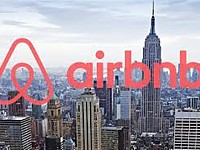 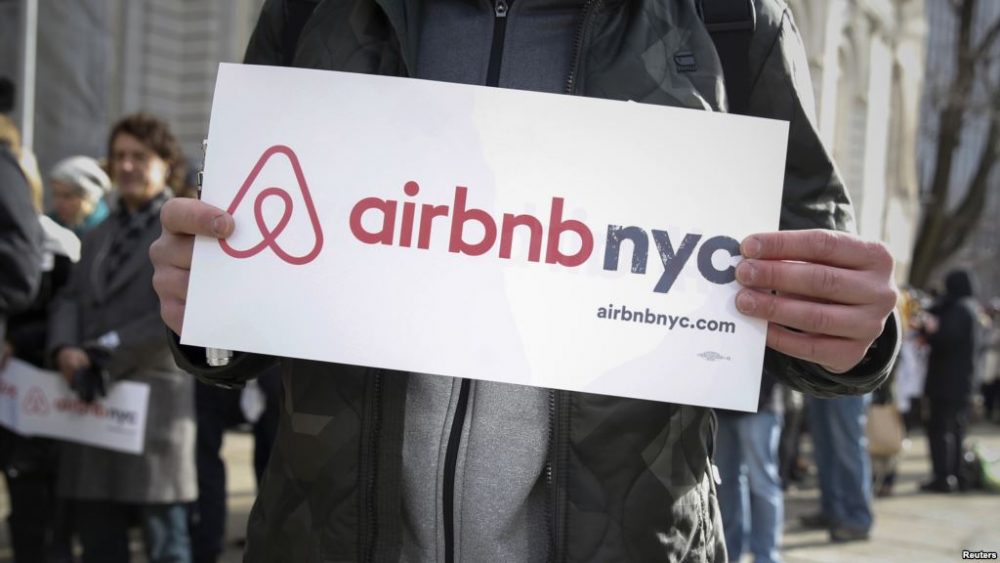 Airbnb in New York is losing the battle, at least for now. NYC has increased fines to dissuade owners from renting their homes for less than 30 days, a sanction clearly intended for the users of websites such as Airbnb.

New York state has hit the online housing rental companies like Airbnb by endorsing legislation which increases fines for people renting their entire home for less than 30 days. Airbnb immediately indicated that it would appeal the decision in court, which “recognizes the interests of the hotel industry while ignoring the voices of tens of thousands of New Yorkers,” said Josh Meltzer, a manager for Airbnb.

A law in the state of New York dating back to 2010 already prohibited the rental of whole apartments for less than 30 days if the owner or the leaseholder is not present. The new legislation reinforces this law by prohibiting all advertising, such as advertisements published online, for the rental of such housing and by increasing fines for violations, which can reach up to $7,500 in the case of repeated offenses.

Liz Krueger, a Democratic senator from the state of New York who supported the legislation, emphasized that “those who wish to rent a room in their apartment while being present are free to do so, as they have always been.” This type of rental is not covered by the new law, nor by that of 2010.

The new law is “a big win for simple New Yorkers,” she said, as companies like Airbnb encourage “owners without scruples to push out tenants in order to enjoy this short-term market, and tourists endanger themselves by staying in illegal hotels which evade legislation.”

The spokesman of the governor of the state of New York, Andrew Cuomo, has also stressed that this toughening of legislation aims to expand the supply of affordable housing and to remove “the use of housing in ‘hotels on the sly,’ which deprive cities of substantial tax revenues.”

An investigation led by the Attorney General of the state of New York between 2010 and 2014 showed that some 37% of the apartments offered for short term rent was that of professionals rather than of individuals. The argument of Airbnb in New York is that the property prices are such that almost three-quarters of the “hosts” simply use the money earned to be able to pay for their apartment.

The state of New York is one of the most significant markets of Airbnb, with some 46,000 people offering housing online, according to the platform. It is in the sights of many cities around the world, often under pressure by the tourism industry, which believes that the success of these online rental sites – which are not subject to the same legal and fiscal constraints – constitute undue loss of revenue.

The city of Paris, for example, wants to quadruple the fines incurred by homeowners who do not respect the regulations, from 25,000 to 100,000 euros. Last week, elected residents of nine American cities have published a joint letter accusing Airbnb and other platforms of “providing misleading data” on the number of business rentals as well as on the income that they generate.