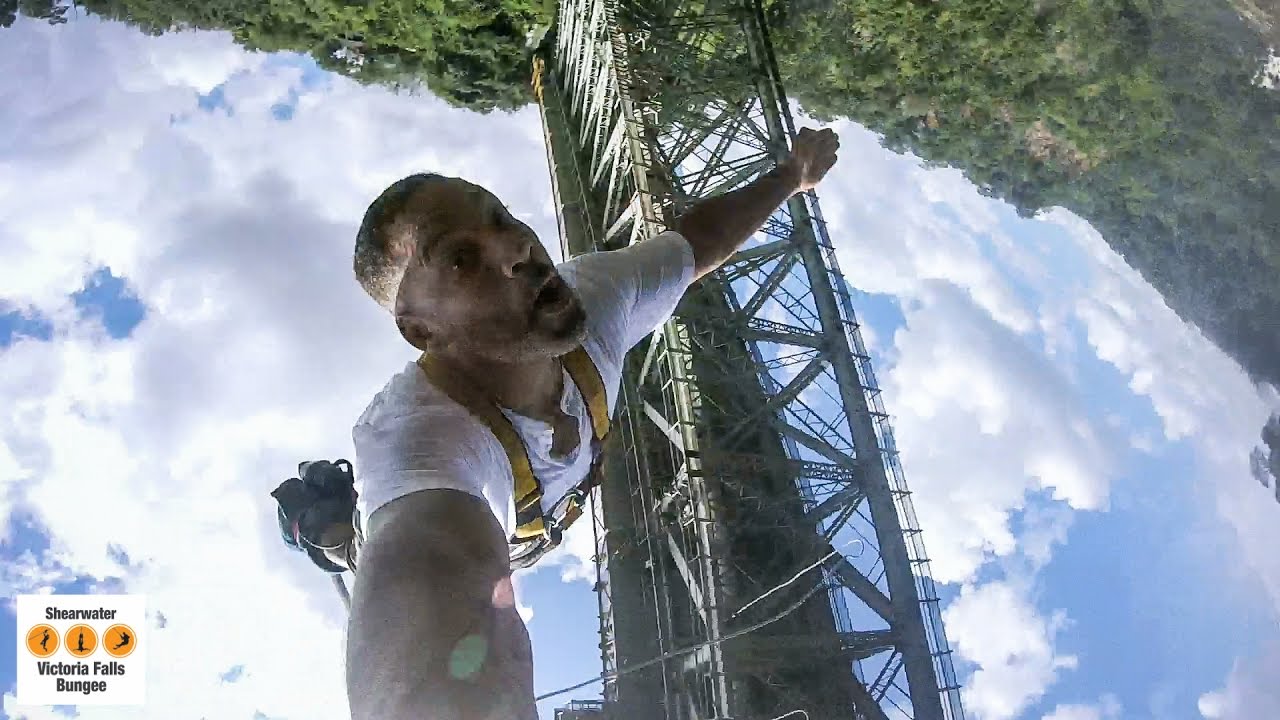 The Hollywood star made sure that he also got to play while he was on an African tour. It was work with benefits as Will Smith visited the Victoria Falls in Zimbabwe. According to the Zimbabwe Standard, the bungee jump down the waters of the ferocious Zambezi River was a part of his bucket list. His visit reportedly was able to lift the spirits of the workers and residents in the said location where Clement Mukwasi,spokesperson for Shearwater Resort, had high hopes that his presence shed light on the locals. Mukwasi was obviously enamored by the actor where he told reporters that Smith spent an hour of his time interacting with the locals and tourists before leaving for Zambia. Before the said trip to Zimbabwe, the actor was also spotted visiting Egypt, where he stopped by to see the pyramids of Giza and the Egyptian Museum in Cairo.

But the most memorable one may have been a visit to something similar to the top tropical islands in the world. Smith, together with his wife Jada, went on a tropical island holiday in Zanzibar island. Sources claim that it was a luxurious vacation for the celebrity family, where they had a great time with their sailing adventures at the romantic African destination.

Meanwhile, Will Smith is already back on his Hollywood world. The famous actor is now facing yet another controversy, following the news of his dropping out from the remake of the movie Dumbo. Sources say that he was asking $20 million but the studio thought that the amount was too expensive. Unlike a trip to top tropical islands, the negotiations might not have been a smooth sail. While some people found his reason ridiculous, the actor still ended up getting his $20 million asking fee, albeit from a different project. He will be appearing in Netflix Original’s film Bright.