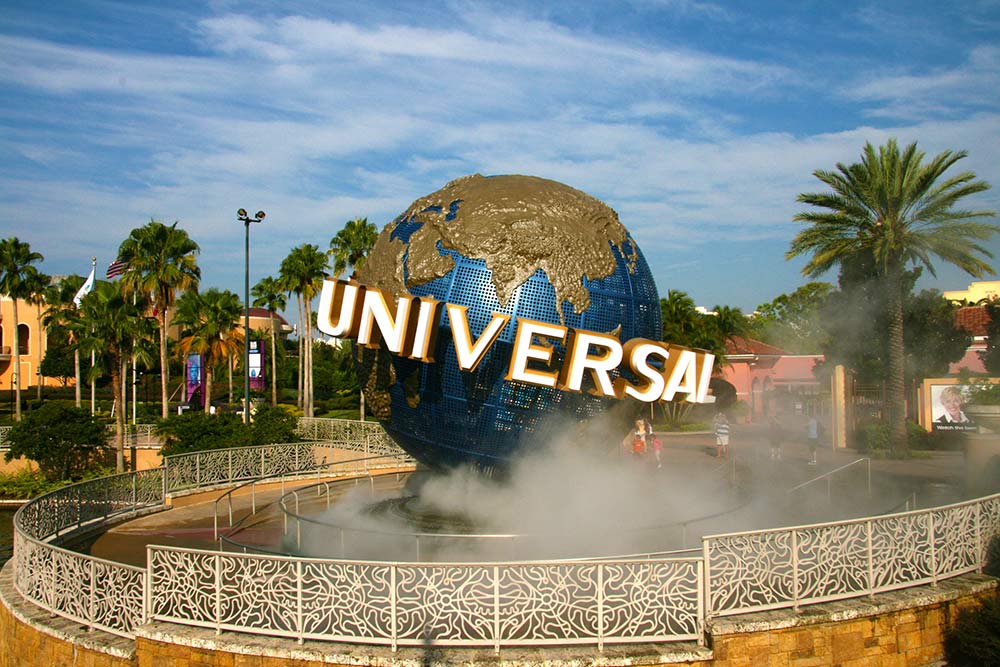 On select nights May 23 through June 20, Universal Studios Florida will host a diverse lineup of artists, from Pitbull – whose global hit single, “Timber,” reached No. 1 on Billboard’s Hot 100 – to the Goo Goo Dolls. Also performing is Shawn Mendes and Prince Royce, whose latest album, “Soy el Mismo,” debuted at No. 1 on the Latin Album charts.

The concert series is included with admission to Universal Studios Florida or with the purchase of an Annual Pass.