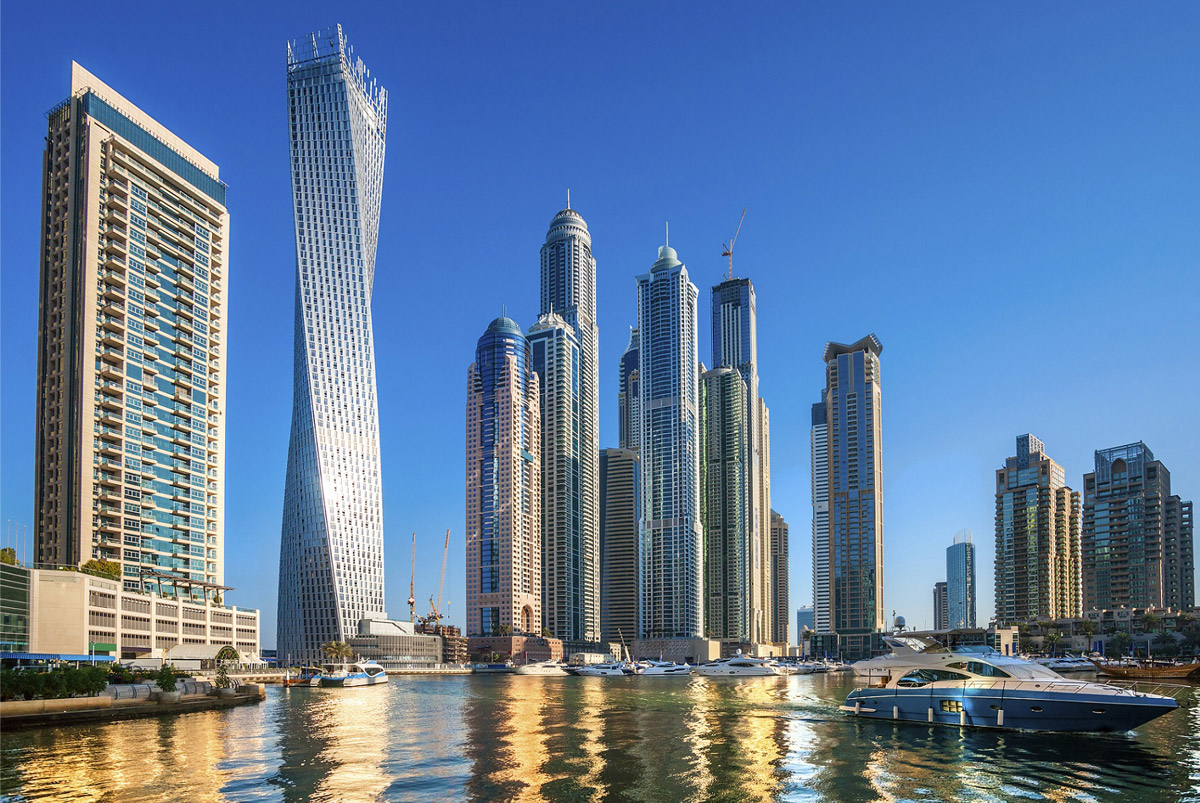 Dubai is seeing a positive trend in its tourism industry. For the first two months of year 2017, the most populous city in the United Arab Emirates saw an increase of arriving tourists by 12 percent. According to the city’s Department of Tourism and Commerce Marketing, the emirate entertained over three million visitors from January to February.

Most of the numbers they say came from Russia and China, driving the first quarter to a great start. Their data shows that they saw a 60 percent increase in overnight tourists from China, where they claim that they have attracted about 157,000 Chinese in the first two months. 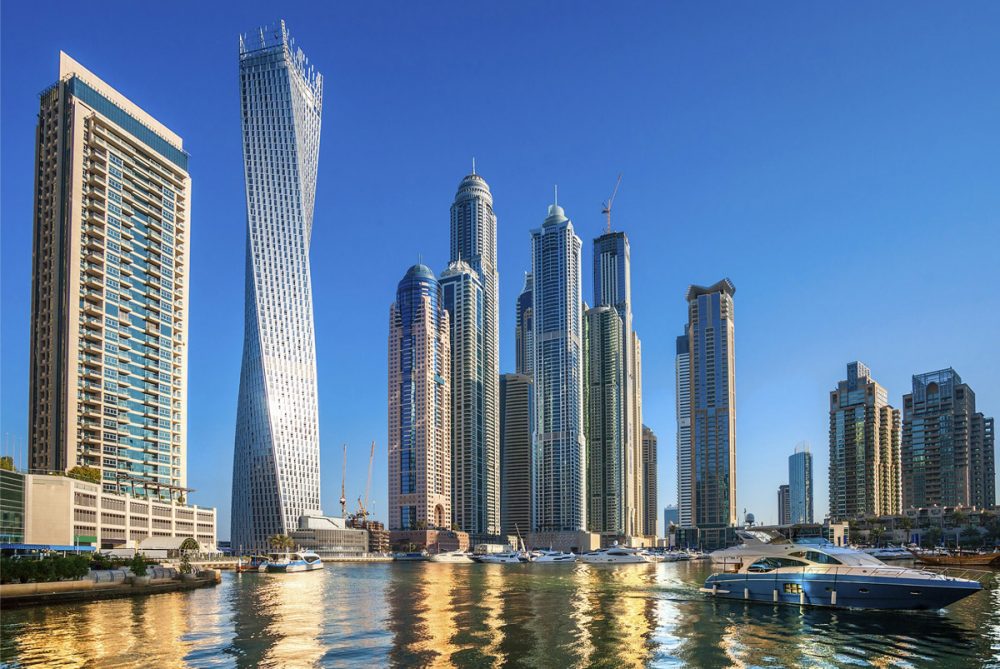 In comparison, Russian visitors surged by 84 percent over the same period where they brought a total of 65,000 tourists.

The two countries are now considered key sources for Dubai’s inbound tourism; China is at the top 4 while Russia is close to top 10. One can’t help but tie the increasing demand for rental properties like Dubai condos with this trend.

Dubai Tourism also noted that in 2016, the emirate entertained 14.9 million overnight visitors, which was an increase of 5 percent from the year before. The officials have high hopes that if this continues, they will be able to meet their target of 20 million visitors by 2020.

According to director general of Dubai Tourism Helal Saeed Almarri, they are working closely with the government to help increase the number of visitations. He says that the visas-on-arrival offered to Russian and Chinese guests was a great decision as seen in their results from both countries.

Almarri says that they have already taken steps in marketing Dubai as an ideal destination for China and Russia. They increased the number of Mandarin-speaking customer support in tourism related activities, implemented favorable use of Chinese payment systems, have trained staff in hotels, and so much more.

If this continues, then people renting out their Dubai condos may also be able to increase their earnings in the coming months. How about you? Interested in visiting Dubai? Look for affordable rental properties at HomeAway.com