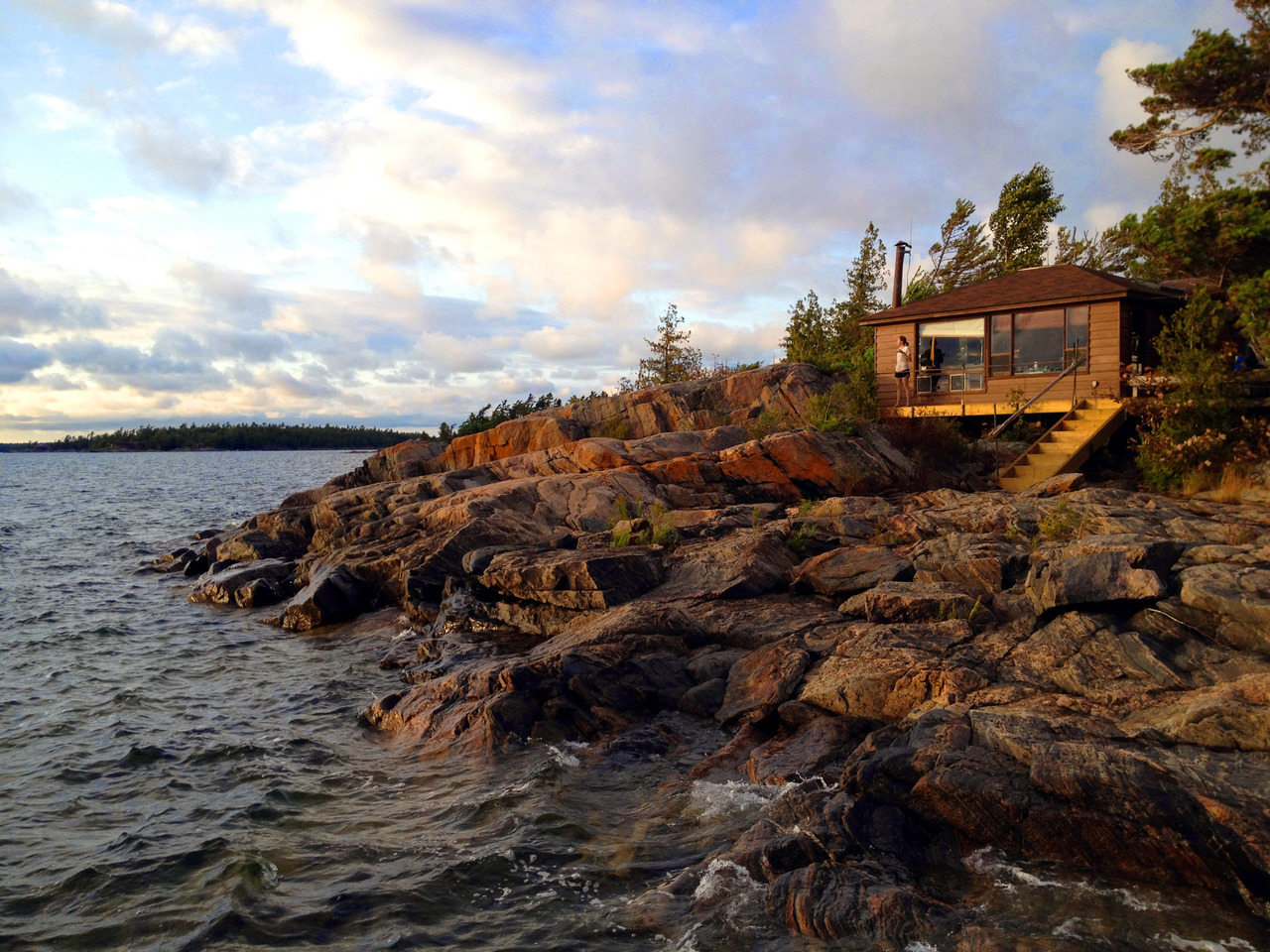 There is now a new shift to the choice of accommodation – tiny houses are now the new trend. At least that is how many people would see it as Getaway, a tiny house startup, nabs $15 million worth of funding. Getaway builds and rents small peaceful cabins.

The startup was initially  able to get seed financing amounting to $1.4 million. Their rental properties are often given out at a price similar to some of the hotel rooms in the area. However, unlike that of a hotel room, the cabins may be able to offer much more; these are perfect for those who want to de-stress from the daily grind where there is no access to Wi-Fi. The said cabins will let you have a lockbox which is intended for your cellphone so that you won’t be tempted to touch it. 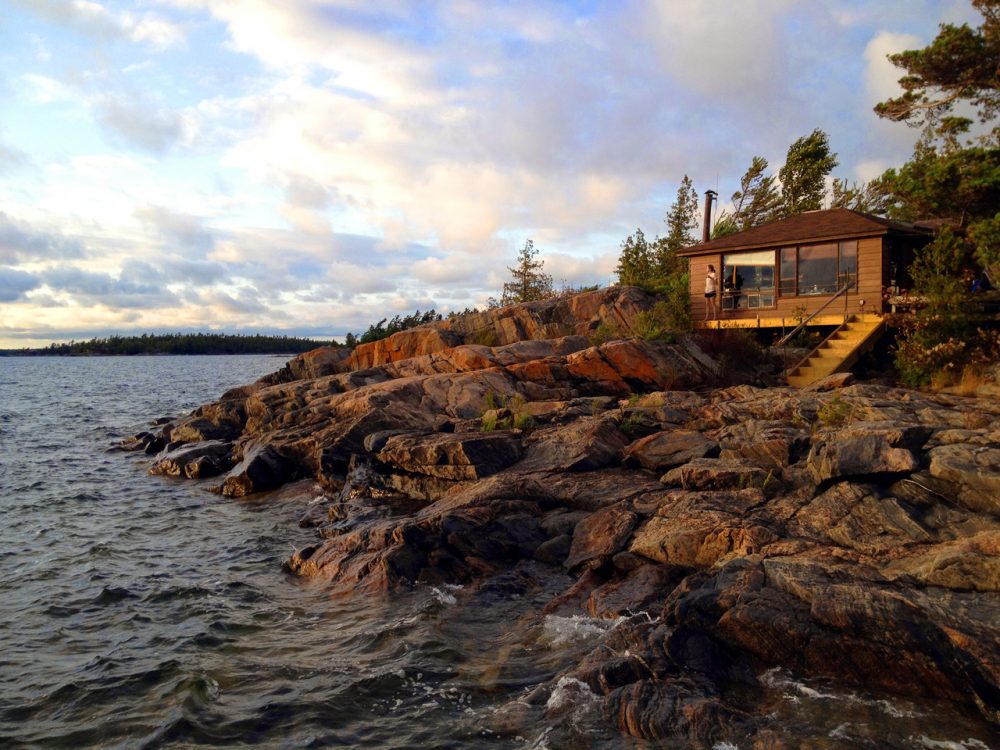 Getaway was first introduced in 2015, initially starting out with three 160 square-foot cabins that were placed in undisclosed locations somewhere in the wilderness of New England. The company claims that the spontaneity of the locations makes the visit more mysterious, which is more exciting for the people who will be renting these out. As a general rule of thumb though, these are often wheeled to locations that are just approximately two hours drive away from a major city.

For those who are curious, the peaceful cabins rent out at $99 per night. This is just about the same cost to that of a standard hotel. The mini houses come with basic amenities like shower products, coffee, tea, snacks, linen, and kitchenware. As of the moment, these are only available in Bost. and NY areas. But with the $15 million funding, Getaway is already looking into expanding across the country. According to Getaway’s founder and CEO Jon Staff, thousands of people are already asking them to include their city.