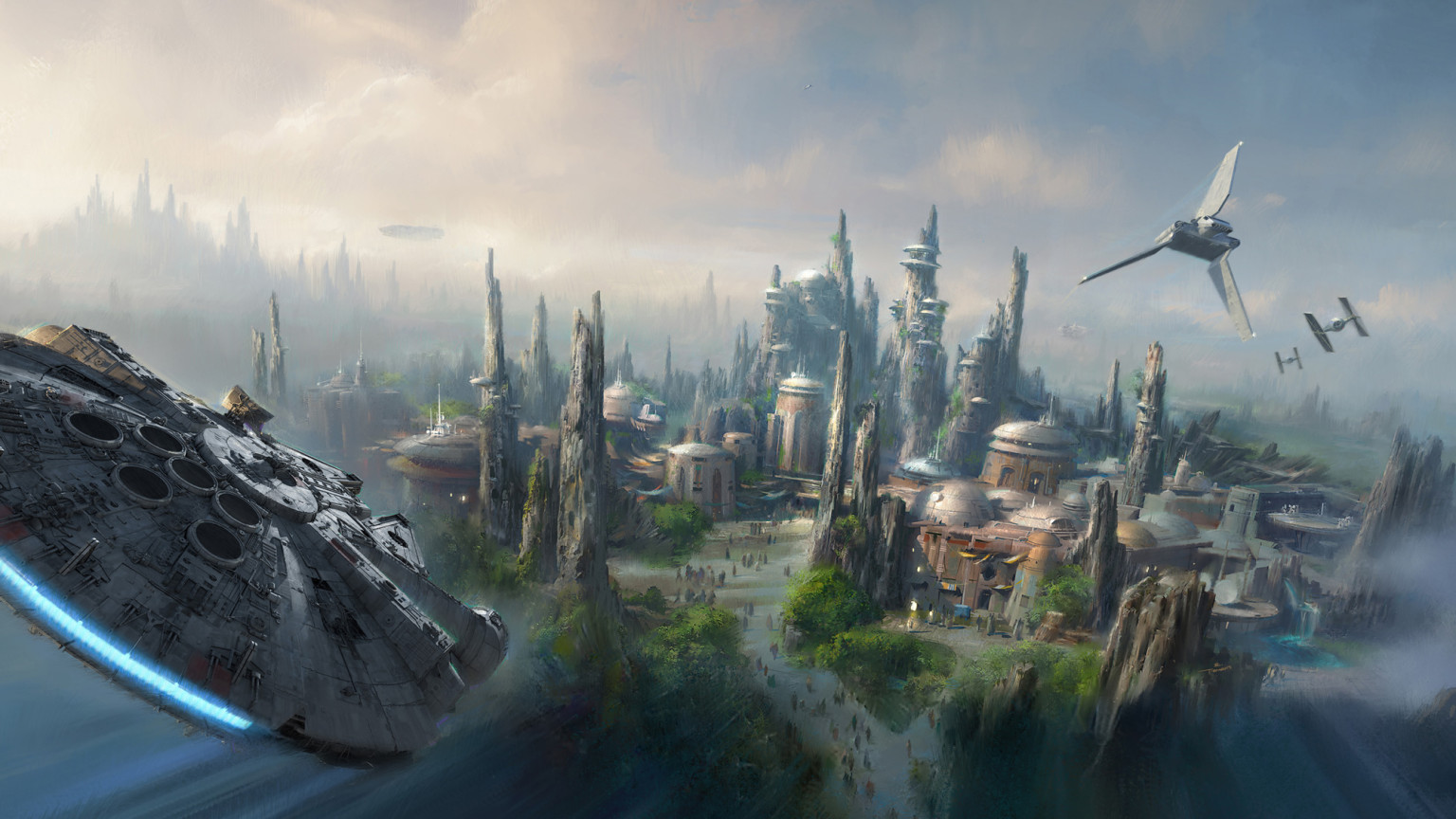 The world of the Jedis will no longer be just a place that you can see on the big screen. Earlier this year, Disney announced its plans to construct what is fondly called as the “Stars Wars Land”. According to sources, the Hollywood Studios version will be built on a 14-acre land. Visitors will be given the chance to try out two of its signature rides. Want to ride in Stars Wars style? One ride will let you experience what it is like to be on board the Millennium Falcon where you would be taken on a secret mission. Another ride will give you a taste of being caught in the battle between the First Order and the Resistance; it will be a once-in-a-lifetime experience.

If in case you’re wondering when is the best time to book one of the cottages in Orlando so that you could get to have that Stars Wars adventure soon, you’ll need to wait for a little while longer. The construction is still underway, but Disney did claim that it’s set to launch by 2019. For those who are impatient already, Master Yoda couldn’t have said it better — ‘Patience, you must have…’ Is it really for real? Disney recently released pictures of AT-AT that are under construction so yes, you can expect to see it in the near future.

For those who are considering taking a trip to Orlando this year, fear not if the world of Anakin is not yet open for adventure. There are still other fun activities that are lined up for this year, reason to start looking for cottages in Orlando. Stars Wars: A Galactic Spectacular will set the skies ablaze on a fireworks display beginning June 17. Kilimanjaro Safaris will be open to the public beginning May 27 of this year. A water ride named Miss Adventure Calls just recently debuted, a ride that features the life story of Captain Mary Oceaneer.

It’s the most visited city for a reason. Orlando is always ready for a crowd. When is the best time to visit? It’s from March to May when the weather is nice.