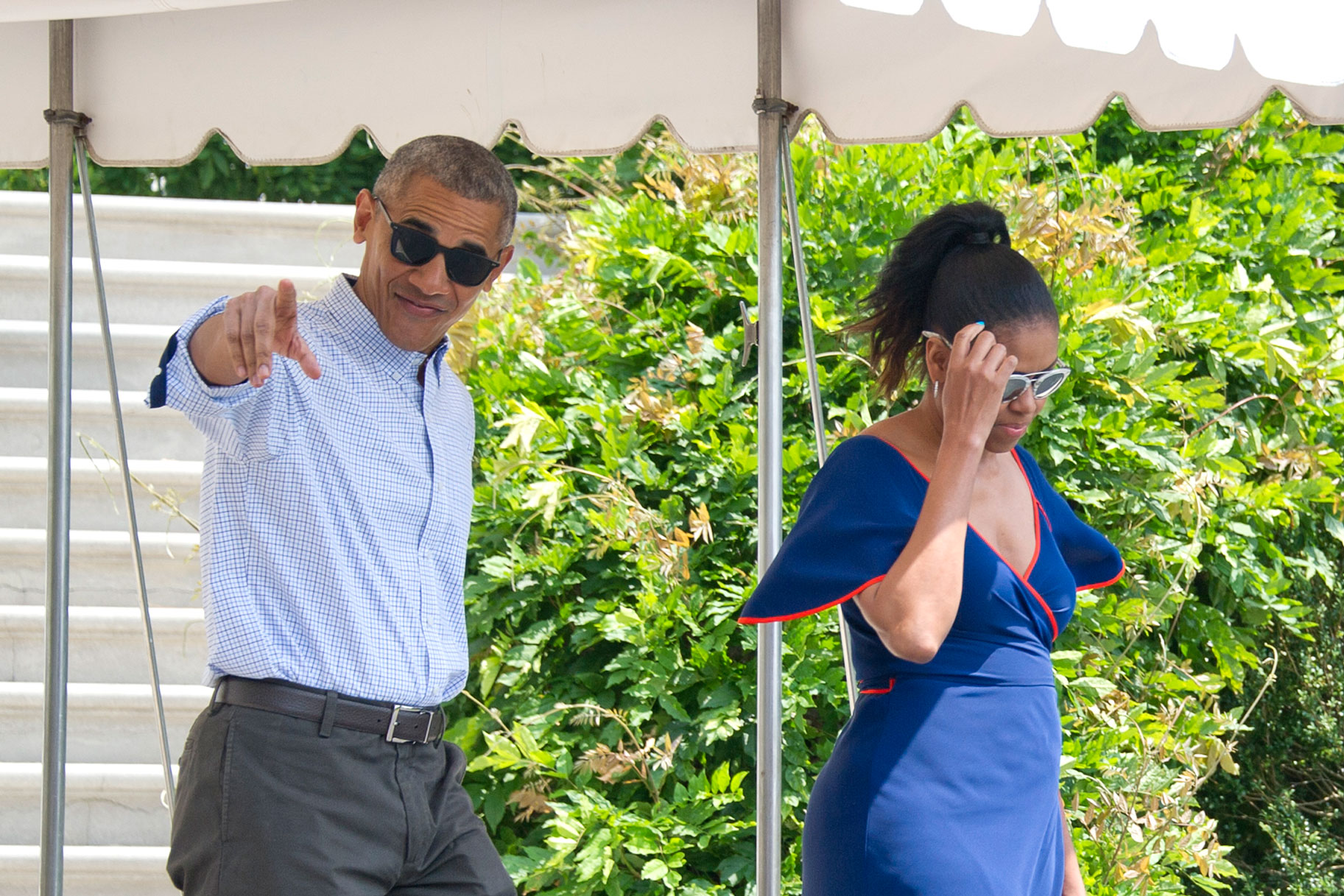 When people hear of the world ‘vacation’, most would often think of going to some of the top tropical islands around. Well, it seems that even a president is not that different from the rest of the world. This week, former President Barack Obama was spotted in French Polynesia. Reports say that he plans to stay for a month in a luxury resort which is said to be popular among Hollywood stars.

He was without his family when he arrived in the island of Tahiti. He then reportedly went to  Tetiaroa, which is more popularly known as Marlon Brando’s private island. He checked in to an eco-friendly Brando resort, which is popular for its villas that are done with their own pools. Villa rates are anywhere from 2,000 to 12,300 euros.

Back in the mid 1900s, nobody would have thought that the French Polynesia would be in the list of top tropical islands. This was a French territory that consisted of about a hundred islands that was a popular test site for nuclear weapons. Marlon Brando on the other hand saw the promise of the place’s potential. When he first saw Tetiaroa while shooting the movie Mutiny on the Bounty, he told people how this made him think of paradise. In 1967, he made it his property where he then he turned his vision of making it a paradise into a reality, in his own rendition of course.

It started with Brando’s idea of having a paradise that he can call his own. Now, his idea is being enjoyed by the likes of President Obama. It seems that Obama plans to have a nice time at the villa. So far, there is no news that he will be engaged in any type of political meeting. While his plans remain unclear, one could easily guess some of the activities that he will be engaging. Well it’s a tropical island. What else would you do other than enjoy the sun and sand?