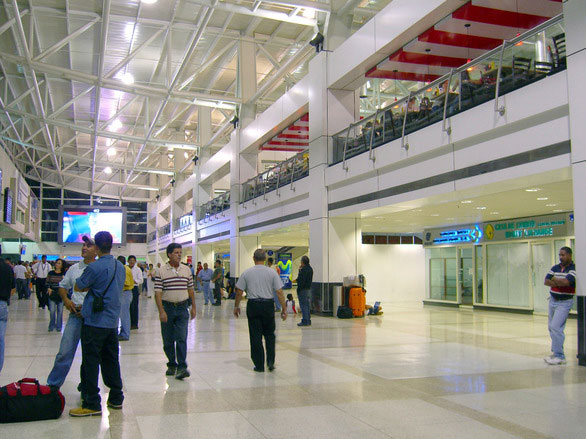 Travelers will be able to keep using their driver's licenses as identification when passing through airport security thanks to a new extension granted by the Department of Homeland Security and Transportation Security Administration (TSA).

Previously, the the TSA had been set to stop accepting driver's licenses from several U.S. territories and nine U.S. states — Alaska, California, Illinois, Missouri, New Jersey, New Mexico, South Carolina, Washington, Puerto Rico, Guam and the U.S. Virgin Islands — on January 10, 2016. Now, the government has granted states an extension until January 22, 2018, to comply with the Real ID Act of 2005, the New York Times reports. According to the Associated Press via the Star Tribune, some states will have as long as until October 1, 2020.

The Real ID Act was passed by Congress in 2005 as part of the recommendations of the 9/11 Commission, and involves stepped-up standards for issuing the licenses. Under the terms of the law, states must require driver's license applicants to provide documents to prove their identity, Social Security number and immigration status in the United States, as well as equip driver's licenses with a chip or magnetic strip that stores the license holder's personal information. The act also provides for sharing license holder information with other states and the federal government.

“Over the next two years, those states that are not Real ID compliant are strongly encouraged to meet the requirements of the law for the benefit of their residents,” Jeh C. Johnson, the secretary of Homeland Security, told the New York Times.

According to the Star Tribune, states including Illinois, Minnesota, New Mexico, Missouri and Washington, as well as American Samoa, had refused to comply with the law, saying that the information stored on the driver's license could be used to track law abiding citizens, and that the federal government should not unilaterally set standards that had been traditionally set by state governments.