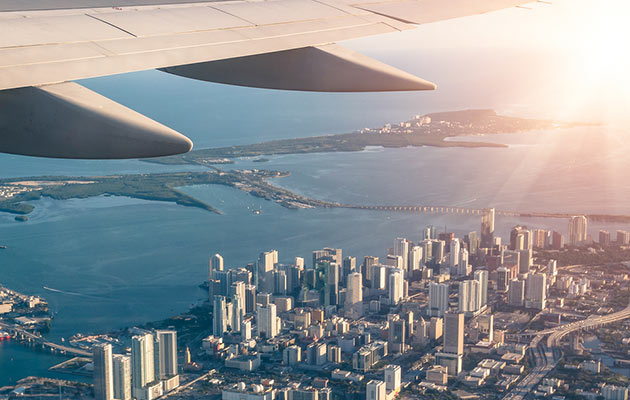 Traveling from Boston to London, then to Oslo for a few nights and then back to Boston can be a pain. You're not looking for a roundtrip flight, and when you type in your multi-city itinerary, the prices you find will probably not look like roundtrip prices. Multi-city flights, especially those without flexible dates, often combine a string of high one-way prices into a package of tickets that exceed roundtrip prices for similar itineraries.

But an experienced flier who knows how and where to search for the best airfares can beat the curse of the multi-city itinerary. On which site should you look for your multi-city flight? We tested five different sites to see how they stack up on multi-city flight searches: booking sites Expedia and Priceline, and fare aggregators Kayak, Momondo and TripAdvisor (our parent company). Here's what we discovered.

We tested each site on this simple itinerary using the same arrival and departure dates over a two-week period in September. We looked for both the cheapest overall price and the best fare for a trip in which every leg featured a nonstop flight.

Cheapest Price: $895 on Kayak, Momondo and TripAdvisor for an Air New Zealand itinerary. Ironically, Kayak and TripAdvisor's fares were sourced from Expedia — but our initial search on Expedia did not show this price.

Cheapest Price for a Nonstop Itinerary: $990 on Expedia for flights on American and Qantas.

What We Learned: Priceline was the clear loser here, with higher prices on both nonstop and one-stop itineraries than the other sites. Meanwhile, Expedia had the least user-friendly interface. On the other sites, once we plugged in an initial departure date of September 1 for our first flight, the calendar jumped ahead to September for each subsequent leg of the journey — unlike Expedia, which made us click through all the intervening months every time.

Expedia also failed to prefill the second leg's departure city with the previous leg's arrival city — a small convenience that all the other sites offered.

We chose this slightly more complicated itinerary to be the subject of our next test and found significant variation in fares and schedules, with the aggregator sites handily beating out Expedia and Priceline for the best offerings.

Cheapest Price for a Nonstop Itinerary: Kayak won here as well with another hacker fare of $896, this time for an itinerary involving Finnair, British Airways and Ryanair. The next-best nonstop fare — $961 — was from Momondo, for a British Airways itinerary bookable through a site called Payless Flights.

What We Learned: TripAdvisor was within shouting distance of the other two aggregators with a quote of $1,015 for nonstop flights aboard British Airways and Iberia, but Expedia and Priceline did not fare well (pun intended). Priceline found no nonstop itineraries at all, while Expedia's lowest fare was an exorbitant $2,284. 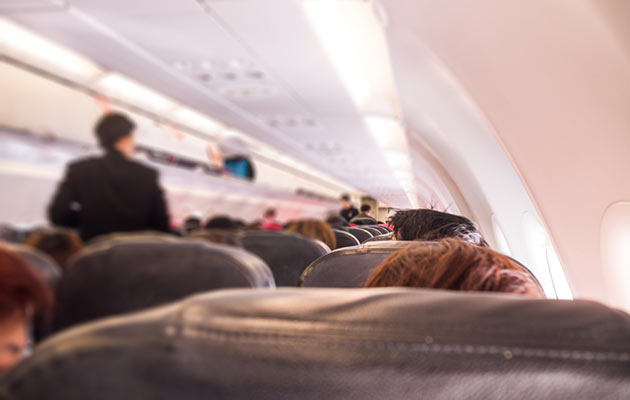 This might seem like an unusual itinerary, but we wanted to test major cities that are served by discount airlines to see how the booking engines stack up. As it turned out, the best combination of price and itinerary ended up being on a legacy carrier.

Cheapest Price: Kayak came up with a hacker fare of $474, which beat out the other sites on price but offered a less-than-ideal itinerary — think stopovers on every leg — on Delta and Frontier.

Cheapest Price for a Nonstop Itinerary: Kayak undercut the competitors with a $527 fare for nonstop flights on United. Other sites found the same itinerary but offered higher prices ($563 on Momondo, $570 on Priceline, and $571 on Expedia and TripAdvisor).

What We Learned: Kayak was able to offer a lower price by linking together multiple one-way flights that would need to be booked separately on the United website — a hassle, but perhaps worth it for travelers hoping to save a few bucks.

None of the booking sites or aggregators include Southwest fares in their results (because Southwest has chosen to make its fares only available on its own website). Unfortunately, Southwest's site is not particularly friendly to multi-city flight searches, but we cobbled together four one-way flights and arrived at a total fare of $565 — in line with prices on United. It goes to show that the discount airlines are always worth checking but may not be your cheapest option in the end.

So what does this all mean? While the booking engines and aggregator sites may ease the difficult process of booking a multi-city trip, the fact is that you can't get hooked on just one website to do all your travel booking or research. On basic round trips you may find that most sites give you more or less the same prices, but the more cities you add, the more variation you'll find in both price and schedule. In addition to the five sites we tested, you may also want to consider searching Skyscanner, WhichBudget, Google Flights and others.

No matter where you're traveling, familiarize yourself with local discount carriers. (See Domestic Discount Airlines for carriers in the U.S. and International Discount Airlines for all others.) Not all of their fares may be listed on the big booking sites, so you may need to go to their individual websites to find deals.

Also, consider less expensive alternative means of transportation (such as trains, buses or a rental car) to get you between nearby cities on your itinerary and eliminate unnecessary flight segments.

Depending on your itinerary, an around-the-world ticket or regional air pass might be a more economical option than booking point-to-point tickets.

A note on aggregator sites: These sites search fares around the web and then direct you to partners to make your actual booking. You may not always recognize the names of these partner sites (on Momondo, they include names like SkyTours, SkyPicker, GoTravel123 and PaylessFlights). We strongly encourage you to do your research before booking with any company you're not familiar with; look for Better Business Bureau complaints or reviews from other travelers.

The moral of the story: Do your research, compare, be aware of all your options and always dig a little deeper.