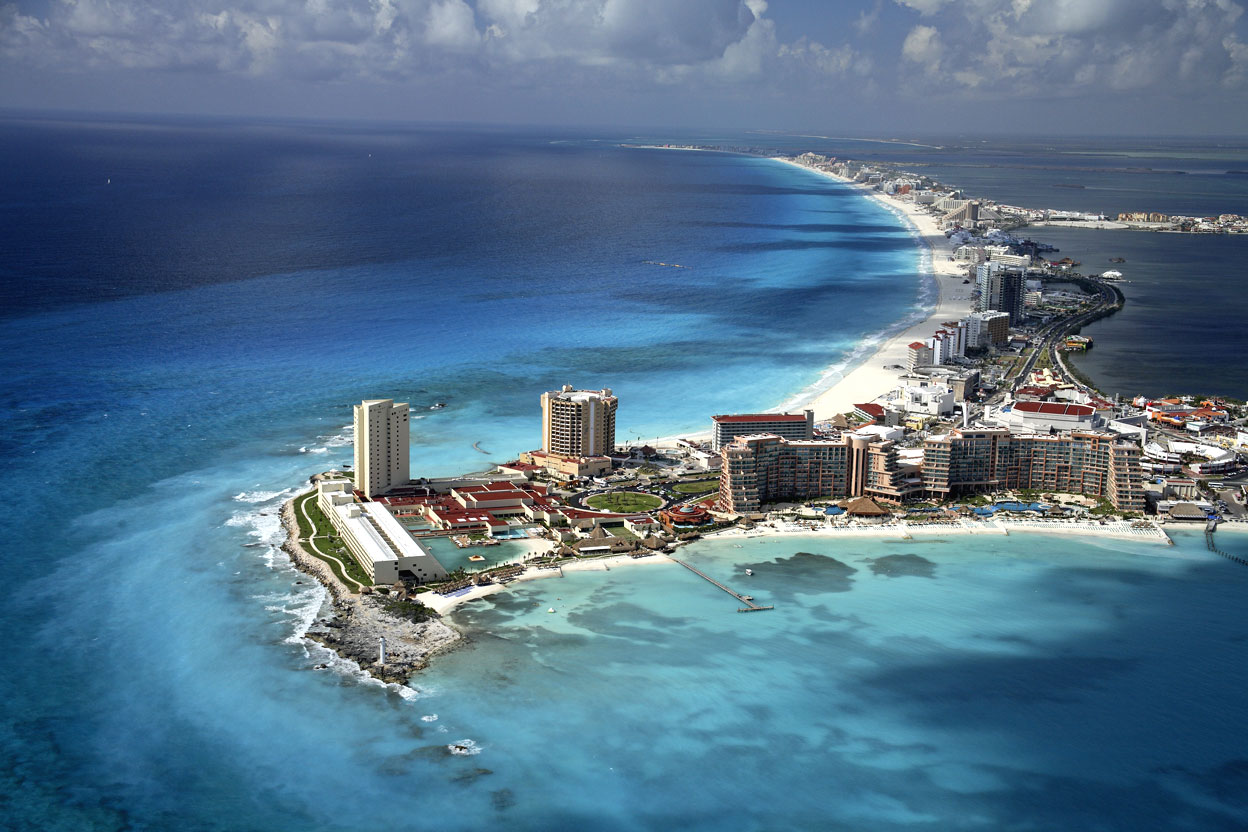 It’s no longer new news that Mexico has become a target for Trump where the US president insists on building a border wall. Following his rants on Mexico, you would think think that people would think twice before visiting the country but latest reports say otherwise.

Mexico welcomed a record breaking number of international tourists in 2016. Mexico getaways must have been packed, where data now shows that the country’s tourism industry is booming. Announcement from the Mexico Tourism Board says that they were able to attract about 35 million travelers from all over the globe.

The current figure is a significant increase of 9 percent from that of year 2015. Mexico clearly outperformed other countries in this respect, where the said global industry average was at 3.9 percent only according to the data presented by the World Tourism Organization.

With the increase of visitors, the tourism was able to bring in desirable economic activity to Mexico where the tourism board claims that visitor spending increased by 10.4 percent. The number of international tourists entering the country by air travel increased by 10.7 percent in 2016. If this continues to prevail this year, then businesses offering Mexico getaways will benefit with the positive trend.

Meanwhile, Mexico tourist board CEO Lourdes Berho says that Mexico’s growth in the tourism industry is a reflection of their hard work on domestic and international efforts for the entire industry. She also says that they will be strengthening these to ensure that visitors will be enticed to come back and visit their country for another visit. She’s also proud that the boost in the tourism industry created about 9 million jobs for the Mexicans.

According to a research conducted by the tourism board, they are expecting a bright future for the tourism industry. About 94 percent of those who visited Mexico said that the country exceeded their expectations while 86 percent said that they would consider coming for a second visit within the next six months. The Mexico Tourism Board is eyeing to take their game even further where it aims to rake in 50 million international tourists by 2021.

For those who want to visit Mexico, save on accommodation — check out deals at HomeAway.com