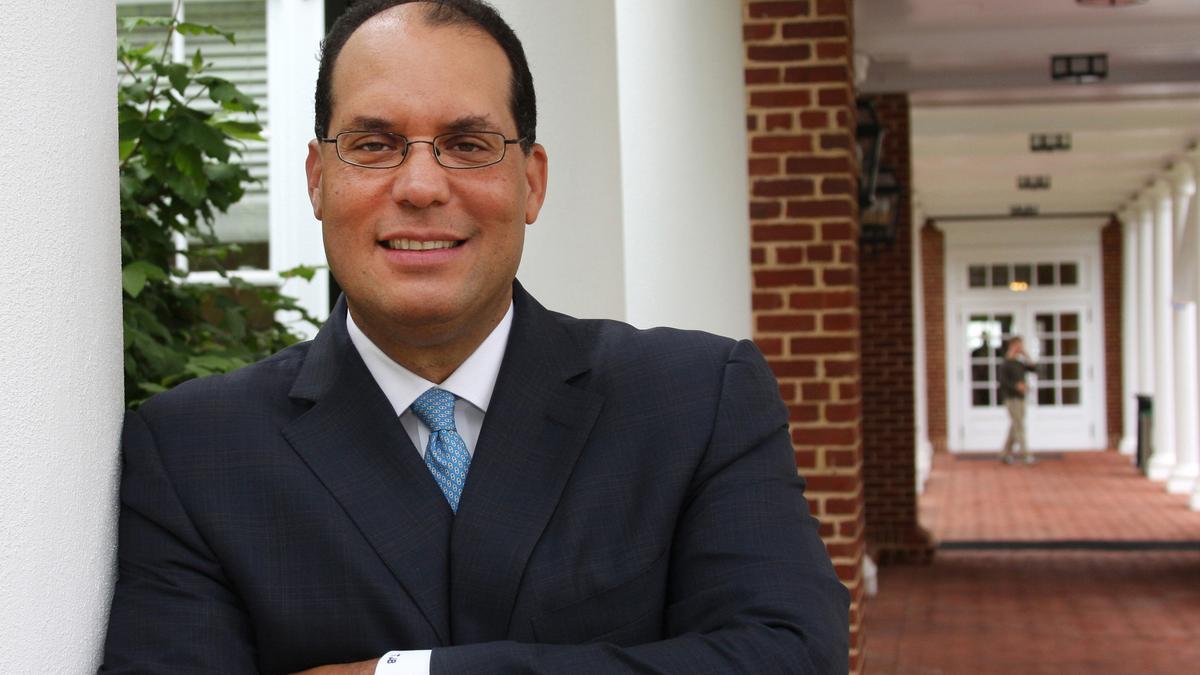 In February 2016, Hilton Worldwide announced plans to spin-off its timeshare and real estate businesses, creating three market-leading, independent public companies. Baltimore’s appointment as CEO of the planned REIT is effective May 16. Baltimore will report to Christopher J. Nassetta, president and CEO of Hilton Worldwide, and Dell’Orto will continue to serve as senior vice president and treasurer for Hilton Worldwide.

“The appointments of Tom and Sean represent a major step forward in the execution of our REIT spin-off,” said Nassetta. “We are confident that Tom’s extensive capital allocation experience and proven leadership make him the perfect fit to oversee the long-term success of the REIT business. Additionally, I have had the pleasure of working alongside Sean for the past six years, and he is a first-rate addition to the executive team.”

Baltimore most recently served as president and CEO of RLJ Lodging Trust, a publicly traded real estate investment trust that he co-founded with Robert L. Johnson. He has led RLJ since its IPO in 2011 and its predecessor entities since 2000. RLJ currently owns 125 hotels in major markets in North America, with more than 20,900 guest rooms and a portfolio value in excess of $4 billion. Prior to RLJ, Baltimore was with Hilton Hotels Corporation as vice president, development and finance, and vice president, gaming development. He also served as vice president, business development for Host Marriott Services, and he worked for Marriott Corporation in various positions. Baltimore holds a Master of Business Administration from the Darden Graduate School of Business Administration and a Bachelor of Science in Commerce from the McIntire School, both from the University of Virginia. He also serves as a director of Prudential Financial (NYSE: PRU) and Duke Realty (NYSE: DRE).

“I’m delighted and thrilled to lead what will be one of the largest and most geographically diverse publically traded REITs, and I look forward to working with Chris and his superb team at Hilton,” said Baltimore. “We expect the high-quality portfolio, along with the deep expertise and institutional insights from leaders like Sean, will enable our team to unlock significant embedded growth and create long-term returns for shareholders.”

Dell’Orto serves as Hilton Worldwide’s senior vice president and treasurer, and he has been integral in Hilton’s corporate strategy, capital markets and investor relations activities, including the company’s IPO, since joining the company in 2010. Previously, Dell’Orto was senior vice president and chief financial officer of Barceló Crestline Corporation, a private third-party management company and hotel owner, and was vice president and treasurer at Highland Hospitality Corporation, a publicly traded lodging REIT. Dell’Orto holds a Master of Business Administration from the Wharton School at the University of Pennsylvania and a Bachelor of Science in Commerce from the McIntire School at the University of Virginia.