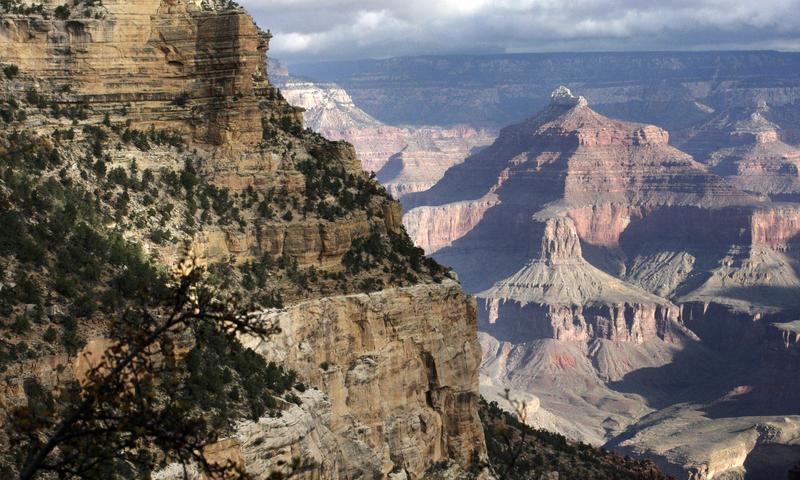 WASHINGTON (AP) — The National Trust for Historic Preservation has put the Grand Canyon, Miami’s Little Havana and a former gay nightclub in West Hollywood on its annual list of America’s 11 most endangered historic places.

The list, made public late Tuesday night, seeks to bring attention to U.S. sites of architectural, cultural and natural heritage that the National Trust deems at risk due to neglect, development or an uncertain future. The list has been published annually for 28 years.

—Carrollton Courthouse, New Orleans, now vacant, one of the area’s “most significant landmarks outside of the French Quarter,” according to the trust.

—Chautauqua Amphitheater, Chautauqua, New York. A plan to demolish and rebuild the aged amphitheater is controversial among preservationists.

—Fort Worth Stockyards, Fort Worth, Texas, where a multi-million dollar development is planned.

—The Grand Canyon, which the trust characterized as threatened by “proposals ranging from tourist resorts to mining.”

—The Factory, West Hollywood, California. A hotel and retail project is proposed for the site of the former gay nightclub.