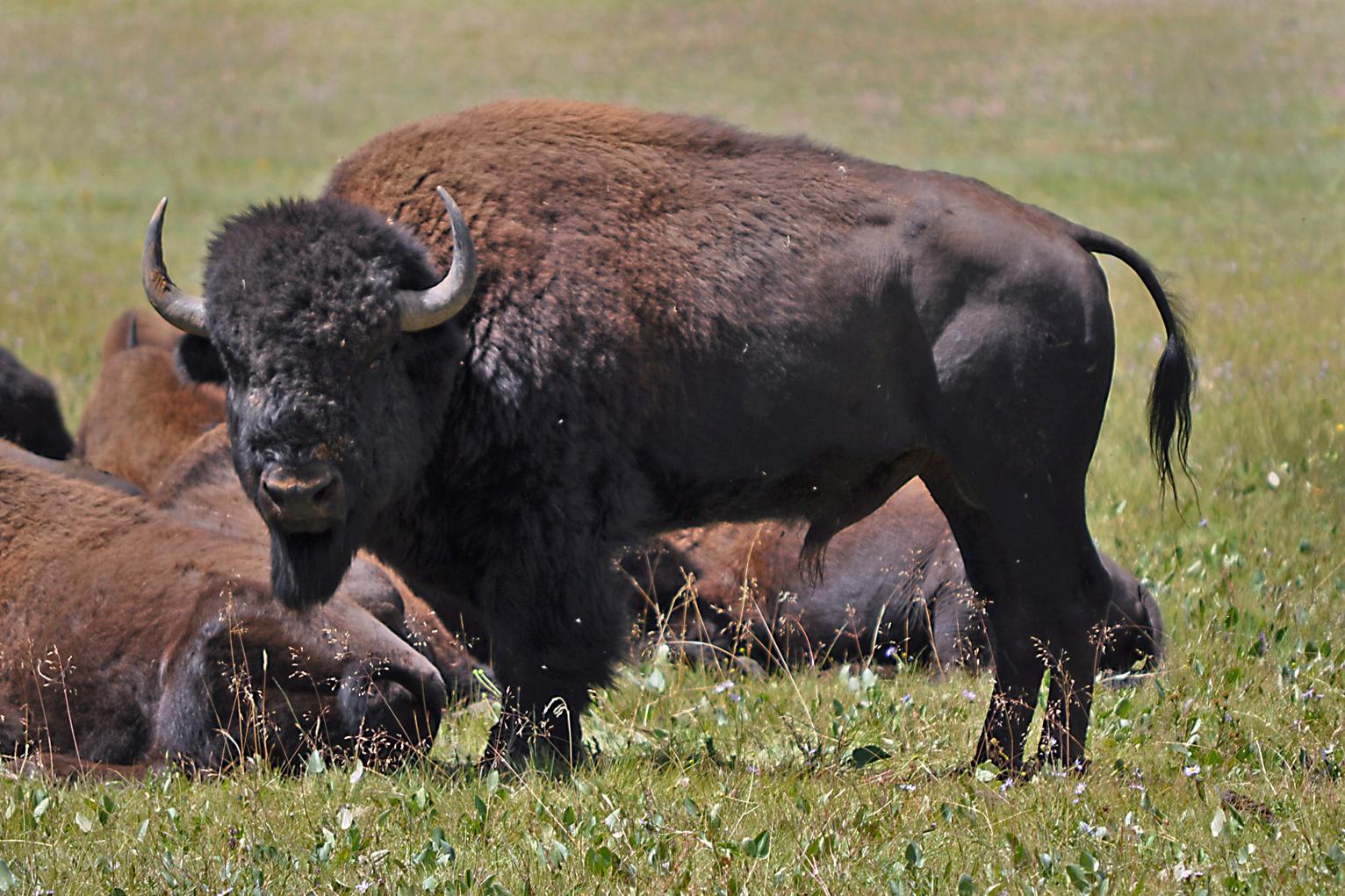 Just recently, the National Park Service made an announcement that they already have plans to reduce the population of the bison that are found near the North Rim of the Grand Canyon. They say that they will be  implementing this with the use of lethal and nonlethal means.

A draft plan was already released by the park service. In here outlines the nonlethal means of reducing the bison population as well as their removal and lethal culling which they plan to be conducted by trained volunteers, reports the Arizona Daily Sun. The park service aims to bring down the bison population of the current approximate 400 to 600 bison down to less than 200 in about three to five years. The draft plan reveals that they might start on this as soon as summer.

The bison were originally brought to northern Arizona back in 1906. What was once considered a great find is now considered a nuisance by authorities. Officials claim that the bison in the area have constantly harmed local water resources and damaged soils. They also say that the said animals are a big threat to archaeological sites. The report claims that if not controlled, bison population in the Grand Canyon could easily balloon to 800 in just a span of three years and will be in between 1,200 and 1,500 in about ten years.

The park service already has plans to shoot the bison with the help of a team of skilled volunteers. The team is also expected to be responsible in removing and processing the carcass of bison. The salvageable meat will go to food banks, the volunteers, and designated tribal members. Lethal culling is scheduled from mid-October to mid-May. The bison that are set for relocation will go to the state of Arizona, non-governmental organizations, other federal agencies, and tribes. Some may be sent to the House of Rock Wildlife Area.

Public comment is encouraged by the National Park Service through June 7.