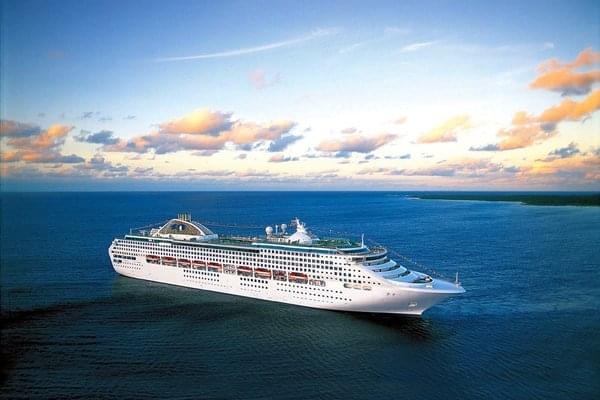 Princess Cruises has announced it will home port five ships to ports in Australia to sail the cruise line’s largest-ever program offering in Australia, New Zealand and the South Pacific for the 2016-2017 season. Princess Cruises will introduce the 3,082-guest Emerald Princess to the market, with Golden Princess returning to sail from Melbourne and Sun Princess, Sea Princess and Dawn Princess rounding out the fleet and expanding the cruise line’s in-market capacity by 20 percent.

On sale beginning April 22, 2015, the new Princess Cruises’ Australia season runs from October 2016 to April 2017. More details can be found at princess.com.

“Australia and the entire South Pacific region has always had an allure as a magical place for travellers, and cruising is one of the best ways to explore this part of the world,” said Jan Swartz, president of Princess Cruises. “As demand for the region grows, we’re responding with more voyages, more destinations and more creative itinerary options.”

Cruise-goers can choose from 120 cruise options, in total visiting 113 destinations in 39 countries. Some of the choices include:

More ways to explore the natural wonders of New Zealand with all five Princess ships sailing to the country’s beautiful coastal landscapes on cruises ranging from 11- to 14-days.

Circle Australia voyages on Sun Princess with departures from Sydney in October 2016 and March 2017 as well as the first-ever roundtrip voyages from Brisbane and Fremantle.

10- to 14-day voyages through the idyllic and remote islands of the South Pacific from Sydney, Brisbane or Melbourne, on Sun Princess and Sea Princess.

A 42-day four continent voyage from England to Australia on September 28, 2016 aboard Emerald Princess as she sails south for her first-ever season Down Under.

Two 42-day journeys to the Orient aboard Dawn Princess sailing from Sydney and Brisbane with visits to multiple destinations in China and Japan. The Sydney sailing departing March 16, 2017 is timed to visit Japan during its famous Cherry Blossom season. 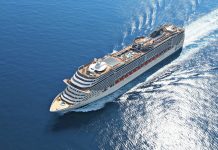 SuperStar Virgo to homeport in Kaohsiung from March

All Leisure Holidays goes into administration 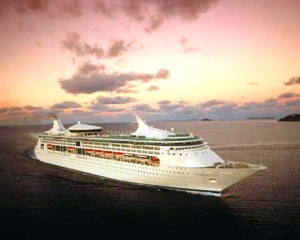 MSC Cruises to bring Magnifica to UK in 2018 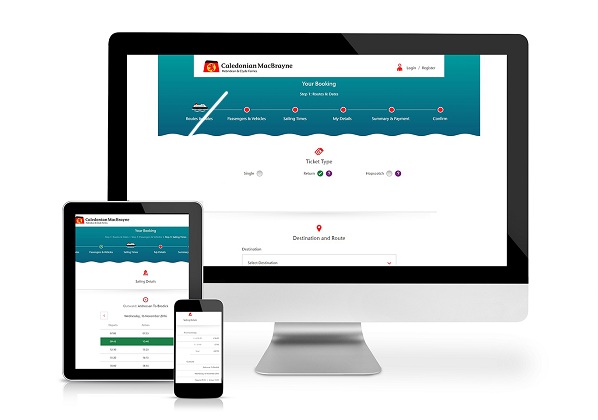