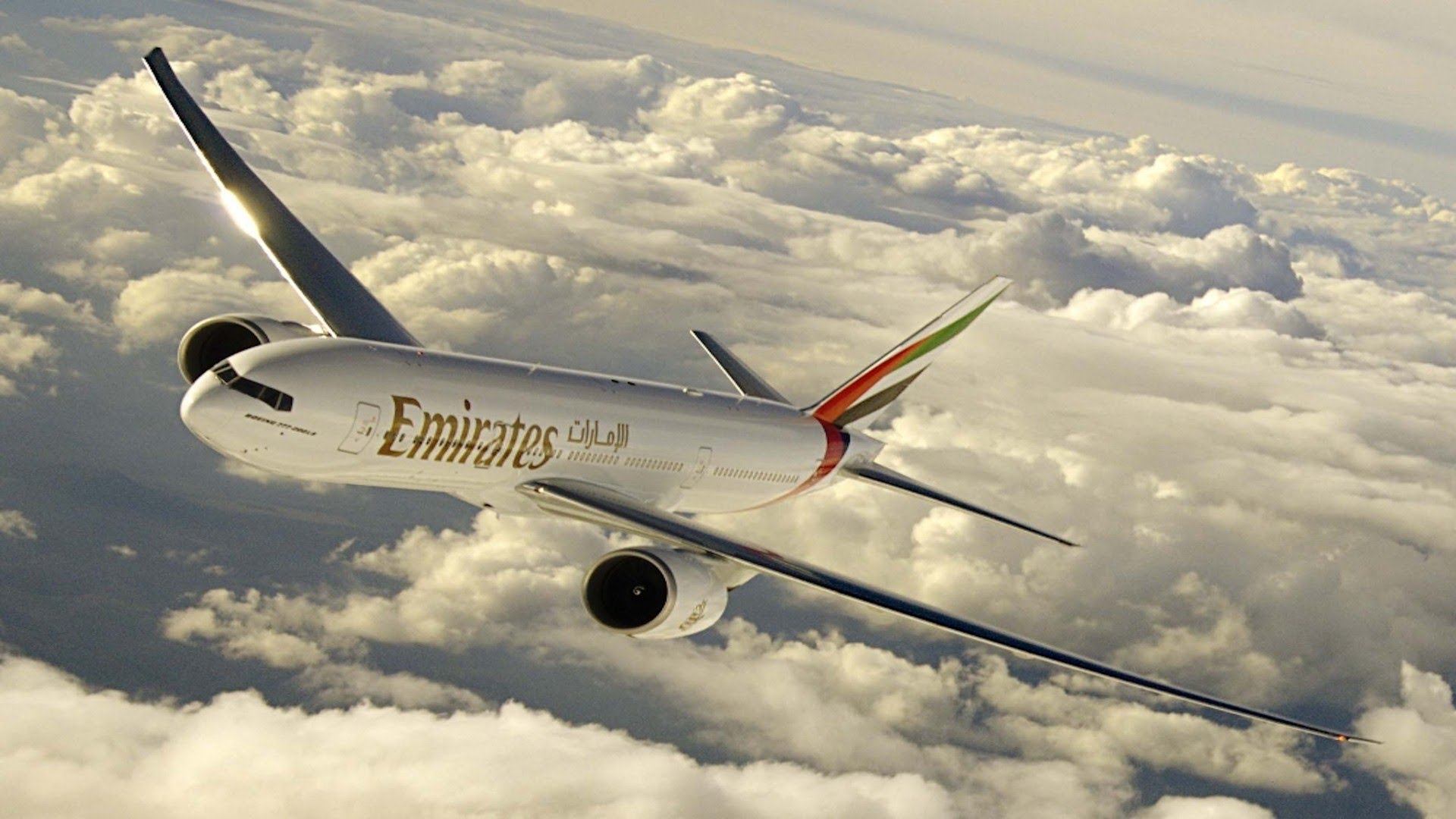 Wondering if you are going to have a smooth ride on your next flight? Some say that you really have no control when it comes to your airline experience. There is no telling if this will be a great or a horrible experience. Those who want to avoid the unwanted nuances often rely on the airline’s customer satisfaction. If you want to ensure that you won’t have any problems on your next flight, you might want to see to it that you only book in these providers.

According to recognized industry experts at airlinequality.com, these are the best airlines from the top 92 world airlines of 2016:

First class special treatment as well as crowding seemed to have played a significant factor in overall satisfaction. As expected, the airlines that treated the economy travelers well received a positive rating.

How did the American airlines fare? Some are now saying that it must be embarrassing for US to see some of their supposed top airlines at the bottom. The highest ranking is Virgin America at the 26th place out of the 92 airlines that were considered. Next comes Delta at rank 35, sandwiched by Malaysia airlines at 34 and Korean Air at 36. But after this, most of the US airlines were ranked below the 50th place. JetBlue Airways is at number 53rd, United Airlines at 68th, and Southwest Airlines at 66th. The worst so far from the US is the American Airlines at 77th place.

Why did smaller airlines managed to climbed their way up rankings and be dubbed as one of the best airlines in the world compares to US airlines? Some are now attributing this to bad customer support such as seen in how some Us airlines badly treated some of their passengers. Others on the other hand say that competition or lack thereof played a major role in rankings.