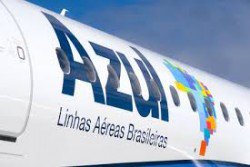 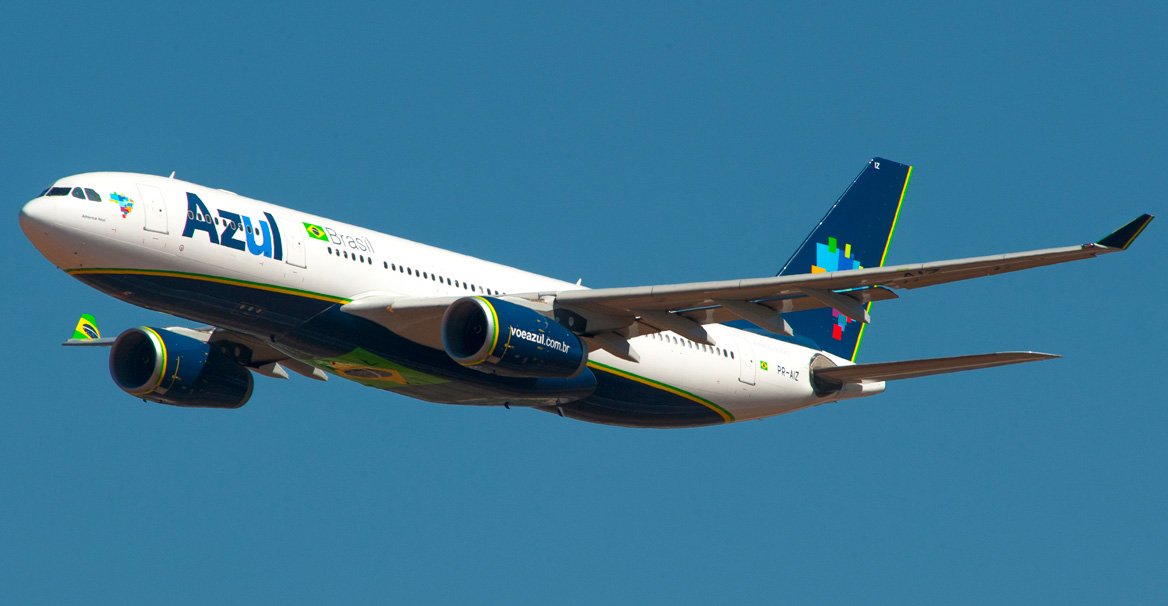 Brazilian airline Azul has revived plans for an initial public offering as it prepares to launch flights to the United States.

However, a preliminary prospectus filed in New York did not give clear guidance on the size or timing of the offering.

The potential IPO will be a return to the market for David Neeleman, who founded JetBlue Airways Corp.

He left that airline in 2008 to launch the Brazilian carrier, his fourth airline start-up.

Azul, now the third largest carrier in Brazil, has grown from a niche regional carrier to a credible challenger to the dominant Brazilian duo Gol Linhas Aereas and the TAM, a regional subsidiary of LATAM.

The news comes on the heels of an order for 35 A320neo narrow-body aircraft from Europe’s Airbus and a leasing agreement for 28 more jets of the same model.

In April, Azul announced plans to start flights to southern Florida early next year, followed by flights to New York.