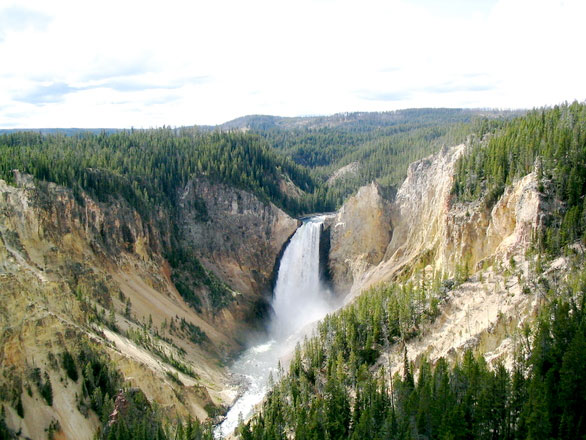 Amtrak Vacations has announced the release of their 2016-2017 Rail Vacations, which include 16 new rail vacation packages.

Amtrak Vacations also announced the new Rail Experiences Series, which features a number of the most scenic Amtrak routes in the U.S. One example is the new Northern Rail Experience, where guests enjoy Amtrak’s Empire Builder, Coast Starlight and California Zephyr routes.